Interior Design Of A Georgian House 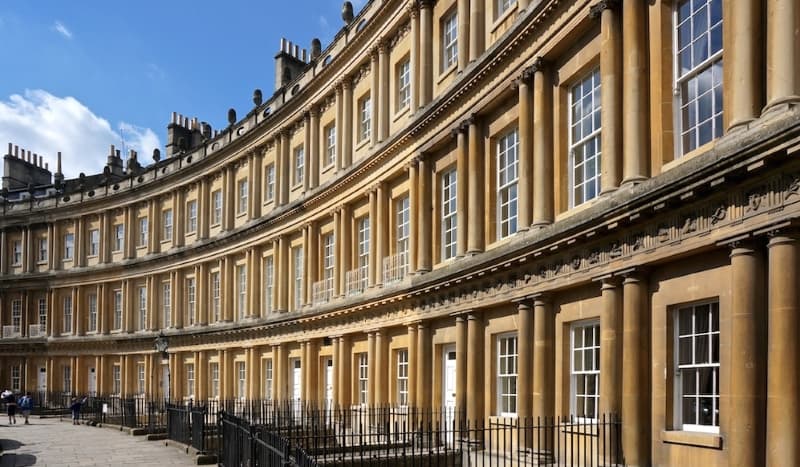 If you are lucky enough to own a Georgian house then you will want to decorate it in the style it requires. But what is Georgian style?

What Is Georgian House Design?

Originally dated between 1714 to 1837, the Georgian way of styling is named after King George I through to George IV in England. Naturally, this incorporates a long period of time, therefore the colours and styles used changed and evolved somewhat as decorations became more intricate and expensive. However, the concept still remains the same, Georgian house interior design is sophisticated and yet comfortable to live with.

Perhaps you may have heard Georgian house interior design referred to as ‘Neo-Classical‘? This term is often used as classical Greek and Roman art and architecture have a huge influence on modern Georgian house interior designs. Elements of Oriental art and design and French aristocratic styles also play their part in a Georgian themed house, so the options really are vast! If you are lucky enough to already own a Georgian period house, you may find that you have many of the original Georgian architectural features throughout your home. However, over the years, many Georgian homes had these features removed by developers. This need not be a problem though, as Georgian interior design can easily be re-created in any kind of house.

Georgian interior design walls are always divided into three sections; the lower section that usually comprised of wainscoting/wood panelling, the centre section where decorative wallpaper or fabric panels were hung and the upper section where a picture rail, frieze and cornice were normally present. The size of the sections would entirely depend up on the height and width of the wall. Georgian fireplaces are generally an important focal point and many incorporate white marble to really stand out.

Colour-wise, Georgian house interiors are mostly muted; whites, creams and browns in particular are very common, however, some richer colours were introduced during the later Georgian period i.e.. reds, pinks, yellows and blues. Curtains are usually quite elaborate in design, without being overly fussy and any other fabrics used were not heavily patterned. Georgian house interiors incorporate either waxed wood or parquet flooring although carpets were also used, again, these would be muted in colour and delicately patterned.

Perhaps the most exciting aspect of Georgian house interior design is the furniture and accessories used. As Georgian homes are usually uncluttered, any furniture is usually arranged around the walls, leaving the centre of the room empty. The furniture itself is very dainty and refined and can be identified by the frequent use of ‘ball and claw‘ feet. A variety of woods are used for Georgian furniture, including walnut, mahogany and maple. Rich arrays of tapestries were often used to add a little more colour to a Georgian house interior design scheme. So, if you are thinking about recreating the Georgian look in your home, you are sure to find many different materials and items that will look stunning with your new scheme.