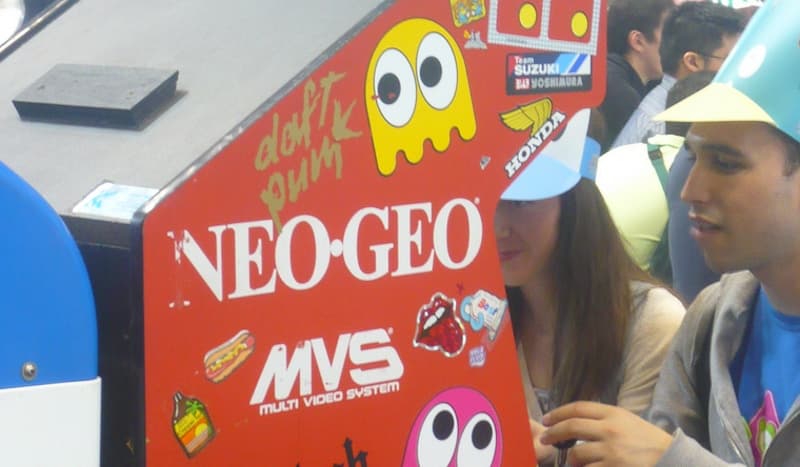 Millennials are a rather intriguing bunch. They have access to the best technological advances the world has ever seen, such as virtual reality and wireless internet. Yet they still have a tendency to find themselves drawn to classic hobbies and habits of old.

Here are four things that have enjoyed a renaissance in the last few years, thanks to this young generation.

With all the major advancements in gaming over the past thirty years, one would expect the hefty old arcade machines of the 1980s to be obsolete by now. But back in the day, going down to the arcade was one of the most popular pastimes for youngsters. It turns out that the youth of today also want a similar kind of experience, and arcade cafes and bars are on the rise across the world. Most of them have classic arcade machines like Pac-Man and Rampage, while also offering more up to date playing options.

The bingo hall used to be one of the most popular locations for socialising, with nearly every town across the UK having at least one. But around the turn of the millennium, they began to rapidly disappear. In 2005, there were 585 bingo clubs across the country, but in 2014 that number had reduced to 383. The rise of online bingo sites was a contributing factor to this decline. Live bingo is making a serious comeback now, though, thanks to millennials who want to rekindle the bingo hall experience of old. Sites like Buzz Bingo are also helping to get players back into the bingo halls, with offers like bingo and a drink for only £10.

Knitting is supposed to just be for grandparents, isn’t it? Not according to millennials. The youth of today have brought back knitting and made it a fashionable pastime. Watching Netflix while knitting is a thing now, and it’s referred to as Netflix-and-Knit. There are YouTube channels with streamers advising budding young knitters on how to get started, what design patterns to follow, and even suggestions on which Netflix series to binge while doing it. At least it’s a worthwhile hobby that gives the millennial something to be proud of at the end.

Pokémon was one of the biggest crazes of the 1990s. It all started with the popular games for Gameboy which sparked a huge franchise. It spanned cartoons, films, and a collectible card game. Despite being so well-known and well-liked, the monster game disappeared for years. That all changed in 2016, when Pokémon came back with a bang. Pokémon Go was an instant hit, and was downloaded more than 650 million times. The game has sparked the return of other classic titles, like Crash Bandicoot and Sonic the Hedgehog.

It seems that despite having new things to do, some of the best hobbies of all have stood the test of time. So what’s set for a return next? Bringing back milk caps would be pretty cool.