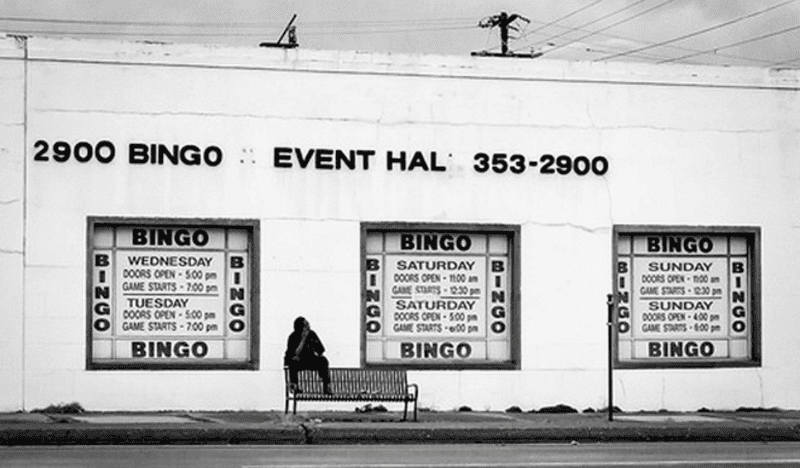 Although many of us may regard the game as a simple pastime, bingo actually requires a large amount of focus, agility and the ability to multitask. Read the guide below that will walk you through the four major health benefits to you of playing bingo.

Not only can playing bingo regularly help you keep your mind nice and agile now, it may even help you avoid serious age-related diseases as you grow older. We suspect there are dozens of health benefits to indulging in a bit of bingo, but for now, we’ve found four of the most important ones. 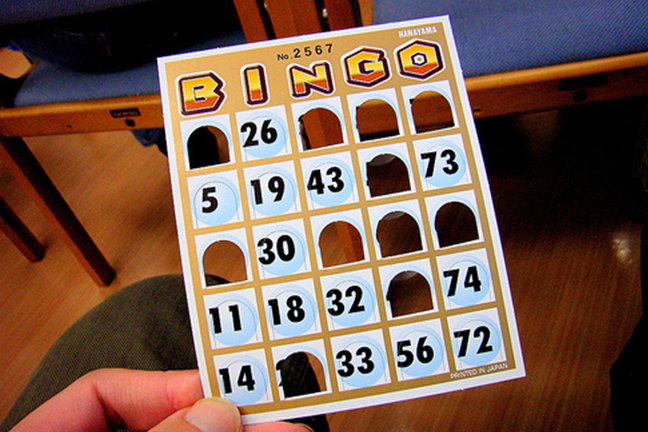 In 2002, the Psychology Department at the University of Southampton conducted a groundbreaking study that revealed playing bingo sharpens the mind significantly in a variety of ways. These improvements ranged from increased hand-eye coordination to the ability to solve problems far faster than before.

Julie Winstone, of the University’s Centre for Visual Cognition, surveyed 112 people from two age groups: 18 to 40 and 60 to 82. In each age group, 50% were asked to play bingo for a few hours a day while the other half did not play the game at all. At the Annual Conference of the Psychologists Special Interest Group in Older People, Winstone revealed that every participant who played bingo was far more mentally agile and accurate than their bingo-neglecting counterparts. Interestingly, the bingo players from the older age group succeeded over their younger peers in certain tasks particularly when it came to accuracy. However, once the participants stopped playing bingo, their newly discovered abilities began to degrade. 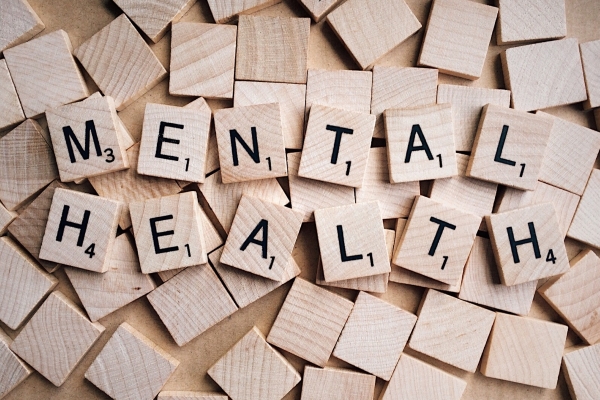 Over in the United States, the Mental Health Association of Northeast Florida has started using a version of bingo developed the 1980s as a form of therapy for patients suffering from depression. Appropriately named Feel Good Bingo, this specialised game is more or less the same as traditional bingo as players aim to complete rows or a full house. The only major difference in this version of the game is that there are no numbers, only symbols related to symptoms of depression such as worry, issues sleeping and feelings of hopelessness. According to the non-profit’s CEO Susan Siemer, visitors often leave their sessions feeling a lot better than when they came in, with some even stating that they “didn’t know depression could be so fun”.

It’s possible that this boost in happiness is down to the endorphins released in the brain when we are enjoying ourselves. Playing bingo online at sites like Sun Bingo where there is a variety of bingo titles to play, including the 70/85 and 90-ball variants as well as themed specials, seems to have a similar effect as the exciting game increases brain activity and allows people to indulge socially, thus decreasing stress. There are plenty of studies supporting the idea that fun makes us happier, and bingo is no different. 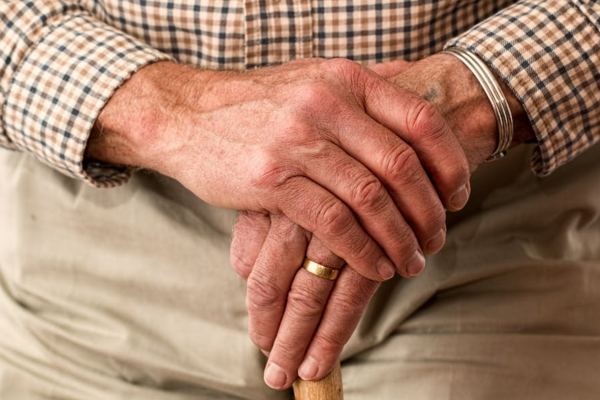 Bingo-based therapy is not only used to treat depression, though, as medical professionals have found that the game can improve patients’ wellbeing in a plethora of ways. In fact, in 2011, Salisbury District Hospital in Wiltshire reported that hospital stays were shorter for elderly patients who played bingo throughout their recovery.

There, 15 volunteers - all of whom were psychology graduates and students - were encouraged to play a variety of games with their patients including bingo for around three hours a day. Later that year, the British Medical Association (BMA) published a further report supporting the idea that keeping patients active through games like bingo reduced hospital stays. When the trial came to an end, leading medical professionals were so impressed that they launched a nationwide initiative.

Bingo Can Improve Your Memory 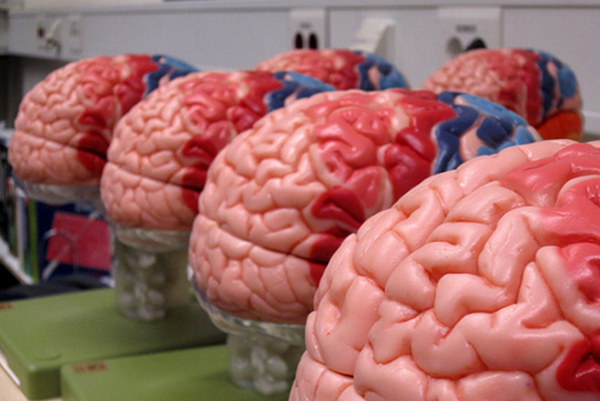 Finally, there’s the undeniable fact that bingo improves our ability to retain memories – a discovery that is consistently backed by a number of studies. Many of the studies we have already discussed support this notion with facts, as they make it evident that bingo keeps the mind active. At the end of the day, it is this activity that helps improve the memory and has even been shown to reduce the effects of dementia and Alzheimer’s.

Of course, there’s also the fact that the game requires players to activate the memory centres in our brains more specifically, as we must remember which numbers have been called out, which are remaining on our cards and how many more calls are going to be made. Each of these factors gives our memory centres a truly great workout, leaving lasting impressions on our minds for years to come.

Overall, bingo is an excellent tool that can help keep us happy and healthy when played on a regular basis.