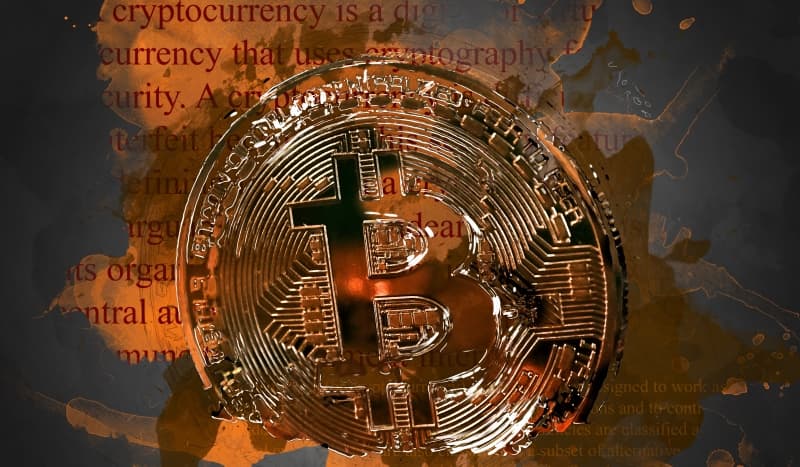 Cryptocurrencies are dramatically disrupting the financial world, and this innovation has already led to numerous banks and financial institutions adopting the technology in one way or another.

With Bitcoin acting as the most proven cryptocurrency, which has led to it being the most trusted, the cryptocurrency could see a number of changes to the way that traditional financial institutions operate. With numerous platforms already implementing this form of technology, such as BetKing bitcoin casino and a number of mainstream brands such as Subway, the adoption of this technology on a widespread basis is likely.

Here, we’re taking a closer look at the five major benefits that Bitcoin offers and how these benefits are likely to impact the financial industry.

One of the most important benefits of Bitcoin is the fact that purchases are discrete and somewhat anonymous (although the correct terminology is pseudonymous as the transaction itself can be tracked due to its storage within the blockchain network). Unless a Bitcoin user voluntarily exposes and publishes their own transactions, public and private key, the purchases made with Bitcoin will never be attributed to an individual’s identity. This can make users feel far more protected and help to reduce the risk of identity fraud in the financial landscape.

While many financial institutions are concerned about the negative implications of this anonymity, it is a major benefit for users should they wish to protect their identity.

Due to the make-up of the blockchain network, all transactions are completely transparent, and double purchases are protected against at all times. This transparency is related to the P2P network on which Bitcoin transactions are based, and this means that issues such as the non-declaration of taxes can be avoided.

This also means that instances such as the 2007 credit crunch which led to the 2008 global recession will be unable to occur as a result of the banks mishandling funds. Every single transaction made with Bitcoin is tracked and is irreversible once verified on the network.

A major benefit of Bitcoin is the minimal transaction fees which are attributed to the cryptocurrency. These low transaction fees can help to ensure that users are not being charged in order to receive, withdraw or exchange funds in any capacity, whether in the same country or internationally.

This can also help financial institutions themselves, as they will no longer need to implement additional charges, helping to improve the relationships between themselves and their consumers.

Around the globe, there are numerous individuals who are classified as ‘unbanked’, meaning they do not have access to any form of bank account. As a result of this, transferring money to any person or company can be exceptionally difficult. However, the blockchain network offers a new way for people to access funds and do what they please with them.

With access via desktop and mobile, and minimal fees related to the transfer of funds internationally, this is a revolutionary new technology for the company.

With Bitcoin being based on a decentralised network, no single entity constitutes a large amount of control over the cryptocurrency.  This form of mass collaboration is an exciting opportunity for the network, and with the decentralised framework being far more trusted than a network that is controlled by a single government, a mainstream shift towards this for the financial industry is imminent.

There are a huge number of benefits of Bitcoin which are likely to develop and disrupt the financial industry, but with a move towards the implementation of cryptocurrencies, the most transparent, fair and anonymous the transfer and storage of funds is likely to be.