How The Payday Loans Industry Is Changing in 2019 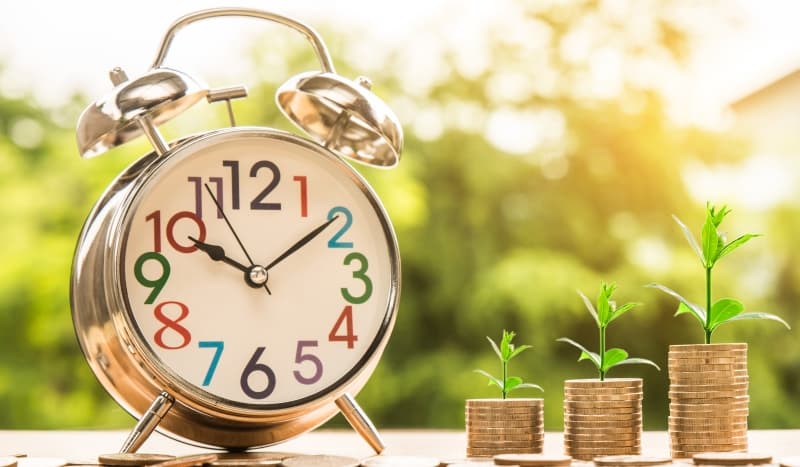 The once highly acclaimed industry was worth £2 billion in its hey-day in 2013. Fast forward to today and we see a very different industry, which has less market players, lower rates and more alternative products.

Along the way, we’ve heard some pretty incredible reasons for choosing a payday loan. One punter who had found a list of Genting promo codes wanted to use them straight away, another punter used for a full deposit on a brand new car and finally, how about needing to buy some Percy Pigs for a birthday party!  Changes to the industry are not to specifically target why you want to get a payday loan, but more about the way loans are managed. For example, since Jan 15 there’s a cap on the rate of interest per day (0.8% if you’re asking)  through to ensuring customers never have to repay double what they have borrowed.

The biggest change to the payday loan industry in the last 5 years was unquestionably the introduction of new reforms by the City Regulator, The Financial Conduct Authority. Taking over from The Office of Fair Trading in 2014, the FCA started with a bang, introducing a price cap of 0.8% per day (equal to around £24 per £100).

This proposed to limit the amount that lenders could charge and ensuring that a borrower would never pay back double what they took out.

Other changes included the removal of rollovers and top ups, a price cap on default fees at £15 and ensuring that every lender or broker would require ‘authorisation’ in order to trade legally.

With the price cap and default fees making a profound impact to the profit margins of lenders and brokers, the failure of many to get successfully authorised has led to many parties leaving the industry. Whilst there were around 200 lenders in 2013, today there are no more than 50. There were also hundreds of loan brokers with now only a handful still trading.

In addition, the role of compensation claims has emerged. With some saying it has taken over from PPI, it refers to customers being “miss-sold” loans that they could not originally afford to take out. The result has led to Wonga.com writing off more than £200 million worth of loans and this subsequently going into administration – despite once being the most innovative and largest lender in the industry. Other casualties include The Money Shop which had over 100 locations across the UK and Cash Genie.

But whilst toughest profit margins and increased regulations has taken its toll on the industry, it has given an opportunity for new money lenders to offer new, alternative products. In particular, the emergence of instalment loans has virtually replaced the payday product, allowing customers to repay loans over 3,6, 9 or 12 months into a more flexible, personal loan.

In addition, the role of guarantor loans has gained more popularity, allowing those with bad credit to add a guarantor to their loan agreement and provide extra security.

It appears that lower rates and more flexible products has in fact improved consumer confidence in the industry and the FCA’s recent review said that it was happy with the regulation of the sector and will not be reviewing until 2020.

However, there are around 3 million people in the UK still looking for payday loans every year and only 780,000 being funded. So there is still a larger number of people who are in need of these high cost loans and credit unions cannot keep up or match this demand. Equally, the number of complaints towards payday loan companies is consistent and has not changed dramatically since the new regulation.

Still, there is better product knowledge available and more choices for consumers – so overall, borrowers are better off than before, as highlighted by the FCA.