The Changing Face of The Payday Loan Industry 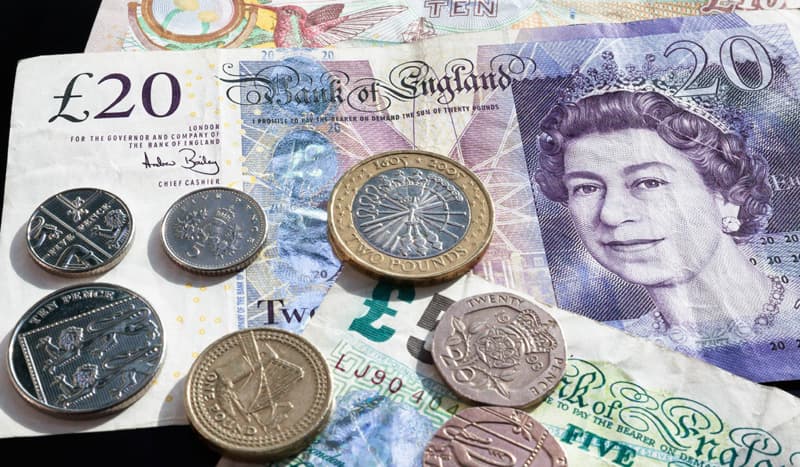 The payday loan sector is a huge business in the UK and was worth around £2 billion in its peak. Customers apply for up to £1,000 as a means of covering a short-term expense with the intention to repay on their next payday, which is usually the last Friday of the month when they next receive their income from work.

The payday industry has always attracted criticism from the press and government ministers. Public figures have spoken out at customers being charged usurious rates of APR that run in the thousands of per cent, the lack of affordability checks and creating more debt for customers. As a result, we have seen a new wave of regulation enter the market, which has had profound implications on the rates charged, the number of loans funded and ultimately a change in the definition of a payday loan.

The Financial Conduct Authority became the main regulator of the payday industry in January 2015, taking over from the Office of Fair Trading. The first major introduction included a price cap of 0.8% per day, equal to £124 per £100 borrowed. This was considered a huge change from the standard 1% per day charged by most lenders with some offering even higher rates.

Further changes included limiting customers to two rollovers per loan to avoid a spiral of debt and capping the default rate charge to £15, which some lenders charged as double.

Lenders must also show the Representative APR and repayment example clearly in all their marketing material and provide a link to debt advice body, The Money Advice Service

The changes were geared to lowering the amounts charged to customers, making products more transparent and to limit debt where possible. For lenders, this has led to lower margins and a much stricter lending criteria – so less loans have been funded.

Those firms that did not keep up with regulatory practices were fined huge amounts, with some penalties ranging in the millions of pounds and others being forced to exit the industry.

The Need For Authorisation

Payday lenders and brokers were required to apply for FCA authorization or stop trading. Firms were given interim permission in the process of making an application provided they met the initial criteria.

Companies wishing to operate in the space are now put through a rigorous process to become fully authorised. This includes having strong procedures across all aspects of the business, carrying out through checks before funding and putting treating customers fairly at the centre of their business.

Successful companies were granted authorization in Q1 of 2016 and this included the likes of Wonga, Quickquid and Uncle Buck. Several companies that did not fulfil the criteria exited the industry as a result.

The regulators are working hard to stop borrowers being reliant on payday loans and living pay cheque to pay cheque. Subsequently, we see the definition of a payday loan redefined to include a minimum of 3 months and repaid in instalments.

The FCA has also spoken about narrowing down the industry to having just 4 main lenders, however this is yet to materialize. It is clear that the regulator is working hard to limit the powers of payday lenders but whilst there are still over 300,000 loans granted per month, there is still some way to go.