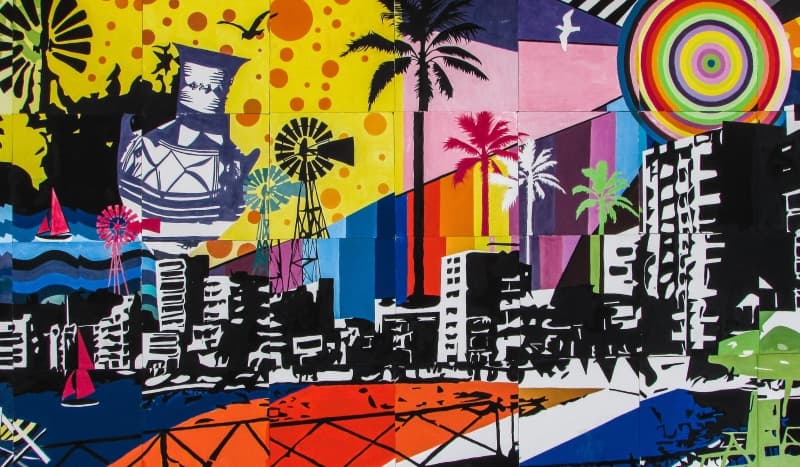 While it is true that for much of their history, the island was affiliated with the Greeks, it was taken over by the Ottoman Empire in the 16th Century. The United Kingdom took back control at the start of World War 1. 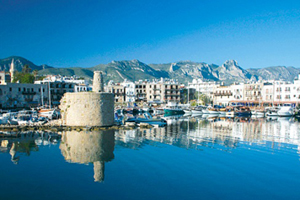 It was not until 1960 that it became completely independent, as a joint partnership with Greece and Turkey (though the two would keep having internal strife for decades afterwards, with most of the international community considering the area known as the Turkish Republic of Northern Cyprus as illegally occupied by Turkish forces). Since then, the majority portion of the island in Greek control has become part of the European Union, officially joining in 2004, while the northern portion still held by Turkey). Due to its relatively mild winters and summers, it has become a popular tourist location with many people booking online as there are many interesting sites and places to see.

This mountain range, the tallest on the island, is home to Mount Olympus (not, of course, the traditional home of the Greek Gods), the tallest peak at 1,952 metres (6,404 feet) and boasts many different activities, year round.

Mount Olympus is home to 4 ski slopes, covering all degrees of difficulty (with the village of Prodromos closest to the mountain), and the region is also well-known for its many mountain bike and hiking trails, not to mention the numerous road cycling opportunities, as well.

This area is also home to many Byzantine-era churches and monasteries, with the Kykkos monastery considered to be the most famous on the island. There are a few wineries in the area, with the village of Omodos having a wine festival every August.

A popular bird-watching attractions contains a grouping of 4 different lakes, 3 of which connect to each other, is an important ecological wetland area, and is home to 85 different species of water birds, including an estimated 10-12,000 flamingos. Salt from these lakes used to be a major export for the entire island, until the costs to gather the salt became to expensive.

It also housed the tomb of Muhammad's wet nurse, Umm Haram, and is considered one of the holiest shrines from the Ottoman era.

This is an archaeological site, was inhabited from around 7-5,000 BC and was discovered in 1934. Because it was so well preserved, it has told us a great deal about life during this time period, though the reason behind the inhabitant’s sudden disappearance is still unknown. Mainly a farming and herding community, these people were protected from enemies by a high stone wall that surrounded their community, with the houses huddled closely together inside, and was the earliest known culture on Cyprus.

The second largest city on the island, it has become a tourist hotbed, being only 40 minutes away from both Larnaca and Paphos international airports. Both the Old Town area and Limassol Castle areas have been renovated recently, so these two places are a must-see. Close by are the remains of two ancient towns, Amathus and Kourion, as well as another castle (Kolossi). It hosts the largest road rally in the Cyprus Rally, which takes place in and around the city, including runs up into the Troodos Mountains.

Many beaches, with lots of popular water activities, can be had in this, the largest of the port cities.