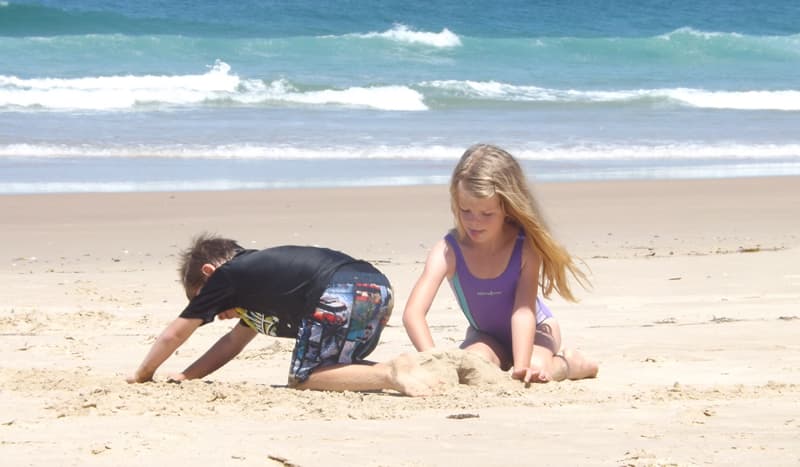 Official figures, released in March 2017, show that term time holidays account for a quarter of unauthorised absences from schools in England. Fines don’t seem to be the addressing the problem as 1 million children miss at least 1 day of school in England during the course of a school year.

The research shows that there are ten areas that show the highest percentage rise in holiday absences in 2015-16 from the year before. Those include Devon, Cornwall, Liverpool and Tameside. Across England taking children out for a holiday represented 27% of all missed schooling. In 2015-16 801,980 pupils missed one or more session of school for a family holiday compared to 691,910 the year before.

In 2013 rules came into force that mean that if a school declares that a child has an unauthorised absence the council can fine a parent £60 per child which then doubles to £120 if not paid within 21 days. However as the numbers show, this deterrent does not appear to be working.

Jon Platt is the father in the Isle of Wight who took his daughter to Florida during term time and refused to pay the £120 fine. He won his case at the High Court but the council appealed the decision and the Supreme Court got involved in January 2017. A judgement has been reserved.

The school leaders union NAHT agrees with the Department for Education that unauthorised absence for holidays can damage a child’s education. They agree that the fines are not working but also say that fines can damage the relationship between families and the school. The pricing of holidays in official school holidays is seen as the big issue.

Cost of A Family Holiday

If we take a snapshot of a the price of a family holiday in term time as opposed to school holiday dates then it is very clear that you save a lot taking your child out of school. In a crude study of a family of 4 a well- known holiday camp in the UK was 99% more expensive during school holidays than term time. Another popular camp style holiday resort in the UK was also between 51-84% more expensive during school summer holidays(locations gave varying rates). So it is very clear that families will make huge savings by taking their children on holiday during school time but also may be the only way they could afford that break.