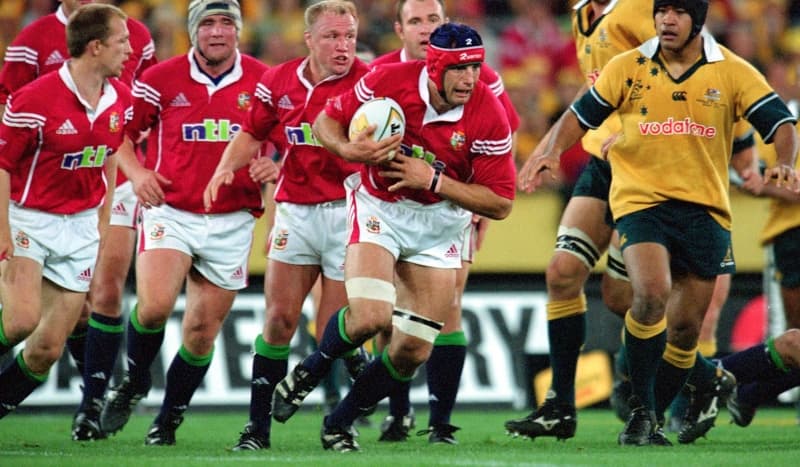 In rugby, apart from the World Cup or being All Black captain, the dream is usually to be selected for the British Lions. This means you are deemed to be the best player from the home nations and Ireland for that position.

The Lions are due to tour New Zealand in 2017 with 16 Englishmen, 12 Welsh, 11 Irishmen and 2 Scotsmen. The oldest player is 34, the youngest is Maro Itoje at just 22. The average caps for the backs is 43, the forwards 44.6 and the total Lions caps is 35.There are great expectations of this team but what is the British Lions all about?

The British & Irish Lions were known as the British Isles and the British Lions. Essentially it is a rugby union team consisting of players from England, Scotland, Ireland and Wales. It all started in 1888 when a team went on tour to Australia and New Zealand. They won 27 out of their 35 games. It was then mostly made up of English players and was the brain child of Alfred Shaw and Arthur Shrewsbury.

At that time the rugby football union did not officially support the tour. Their argument was that the team was organised for the benefit of individual promoters. 20 players went on the first tour and it is remarkable to note that on this tour they played some games under Australian rules, which many players in the team were completely ignorant of.

In 1910 the team was first selected by a committee consisting of members from all the countries represented. It was finally in the 1950’s that this team became known as the The Lions although this had been the name British and South African journalists had used on the 1924 tour. Journalists got the idea from the lion on the official ties worn by the players.

Every four years the Lions head to the Southern hemisphere to play New Zealand, Australia or South Africa. Some great tours include the 1955 tour when the lions travelled by plane for the first time, this reduced the travel time by 1 month!

Some highlights include the 1930 tour to new Zealand where the all blacks were forced to play in all white and the 1936 tour of Argentina when shipboard training had to be curtailed when all the training balls were kicked over the side of the ship during training!

The 1971 tour to New Zealand is often cited as the best tour of all time. After nearly three quarters of a century trying to win a series in New Zealand they did it! The tour also had some great names in it including the likes of Gareth Edwards and JPR Williams. But the real stand out player was Barry John with some amazing kicking, his 188 points remains a Lions record for one tour. In fact the Lions only lost one game. It wasn’t therefore a great surprise when they later in the year won the BBC Sports personality team of the year.

1997 saw a historic series win in South Africa and the 2013 tour to Australia was the first series victory there in 16 years. Time will tell how historic the 2017 tour will be.

As the team comprises of players from all the nations in the British Isles there is no national anthem. In 2005 a song called The Power of Four was introduced but it was met with little enthusiasm so it was dropped for the 2009 and 2013 tours.