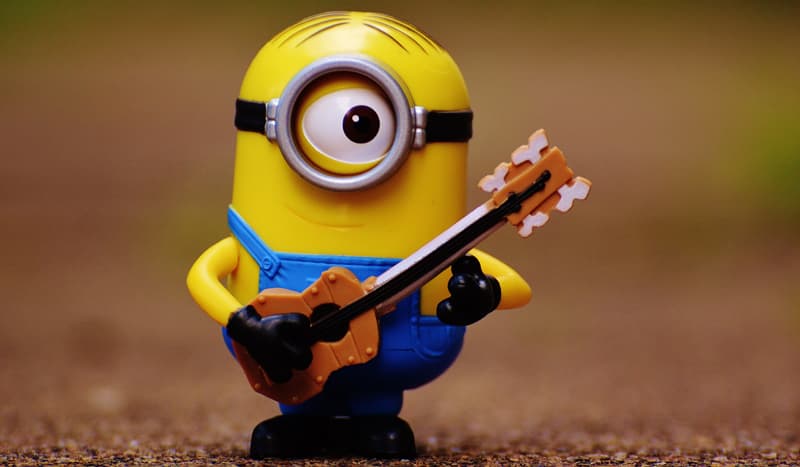 It's good to start thinking about Christmas early but what are the toys that should be on your xmas list this year?

Are you wondering what the best selling Christmas toys will be this Christmas? Looking back on the last year, a wide range of items charted high in Christmas toys best-sellers lists. For example; digital cameras specifically aimed at younger children saw a boost in sales, as did cartoon-themed plush toys, robots and ‘pretend pets’ i.e.. cuddly dogs and other animals that move and make a wide range of noises. Computer games also charted very highly in many Christmas toys lists, and this is perhaps no big surprise as video gaming continues to be more popular as every year passes.

It’s difficult to predict what the best selling Christmas toys will be this Christmas; however, many major toy shops have already made a number of Christmas toy predictions. In particular, a new kind of robot looks likely to be very popular; a dinosaur that can transform into vehicles. Combining the ever-popular dinosaur figure with robot-like workings, this new toy looks set to sell out across the country during 2012 – 2013. The dinosaur that arrives in a number of variations can change into a vehicle in just a few simple moves – great for kids to play with over and over again! The dinosaur will also be available in a wide range of prices, so parents should be able to get a model based on their Christmas toy budget.

Dolls are also likely to be very popular this Christmas – with film-related models proving to be very much in demand. Kids love to watch films with their favourite characters in, and to this end, they also adore any toy merchandise that follows. A number of great new dolls, for both boys and girls look set to enter the toy stores this year in sync with new films.

So, the new Christmas toys look set to be very exciting once again, and it will be interesting to see which ones top the best selling list this Christmas!