Is There Driving Discrimination For Seniors? 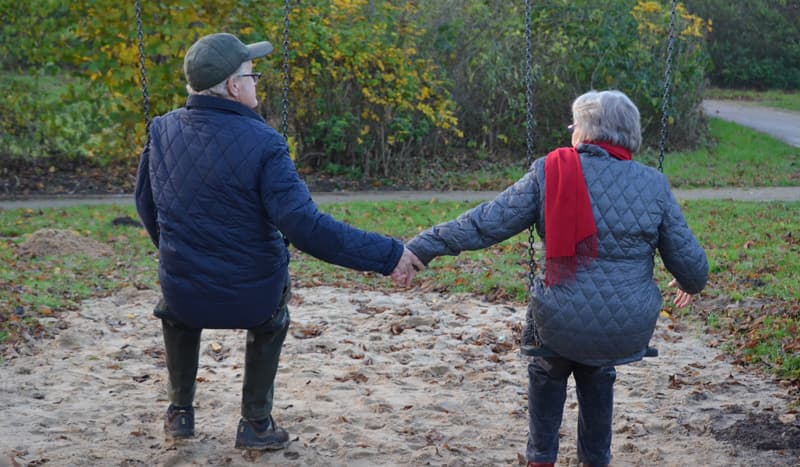 Many old people want to drive for as long as they can. But this raises a lot of issues around safety and also the law. Should all drivers over 70 have to have annual checks as well as eye tests?

These days people are living longer, healthier lives and as such there are more and more drivers over the age of 60 are on our roads. Some people argue that many of these older drivers could be dangerous and should have to re-take their driving test. Is that unfair discrimination or just plain sensible?

It is fair to say that older people have slower reactions. Though it is not always noticeable, over time the accuracy of our hearing and eyesight is reduced. Older people are also more likely to suffer from medical conditions, including dementia, heart conditions, diabetes and cataracts, all of which may have a negative impact on driving.

Eyesight is one thing that is now tested by the Driver and Vehicle Licensing Agency (DVLA) during driving-tests, and is checked when renewing a licence. The test requires drivers to read a registration plate from 20m away in good light. If you require glasses to do so then this must be declared on your licence.

After the age of 70, all drivers have to sign for a new driving licence every three years. The renewal includes a medical self-declaration document. This gives the individual the opportunity to keep the DLVA informed about health issues.

Some people vehemently support the compulsory retesting of older people but the Institute of Advanced Motorists (IAM) has a different view. They claim that compulsory testing for older age groups would be a disproportionate response to the scale of the problem. This is because on average drivers under the age of 25 are more likely to be the cause of driving accidents than older drivers.

The fact that drivers under the age of 25 tend to be more dangerous drivers means that car insurance premiums are often lower for older drivers. The trend that over 70s tend to spend less time driving also lowers premiums across the board. If you are driving less frequently don’t forget to let your insurer know as this can make a difference to how much you pay for your insurance.

Despite the fact that more seasoned drivers will tend to benefit from lower car cover, all drivers will pick up bad habits over time. Now, many councils are offering free tests for mature drivers, to check that their driving skills are still top-notch.

In 2007 Powys Council ran a pilot scheme for over-55s. This gave them the opportunity to experience a refresher driving test. Far from the usual strict conditions the free assessment served as a chance for any individual’s problems or concerns to be discussed in private.

Since the Welsh trial many councils have been running similar tests, like the Safer Driving with Age (SAGE) project in Gloucestershire. Don’t forget being behind the wheel is a big responsibility, not only to yourself but to others who share the road with you. If you’re not sure whether you want to continue driving for whatever reason, why not see if your local council runs any similar schemes?