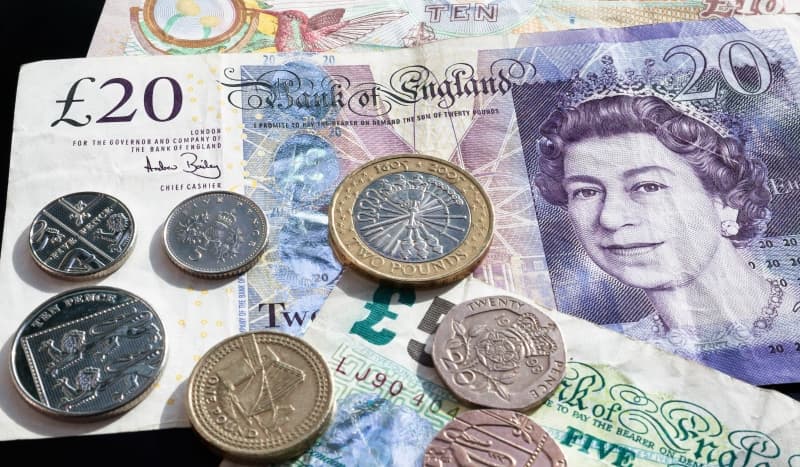 A commodity that we all use on a pretty much daily basis, money effects our lives in many different ways. Will the future bring a change in the way we use and deal with money, or will we still be using notes and coins for years to come?

Money as we know it to be today has only really existed since the 17th Century, when the first ever bank note was printed in France. Since this time we have seen old currencies become replaced, altered and adjusted to suit the needs of the current market and progress with technology changes. As with many things that have their time and place in life, money also follows the same cycle. From the way it is obtained to the way it is presented and spent, we can expect money to undergo changes in the future.

It is becoming all the more important for us to be prepared for a financial revolution in the not too distant future. Consider the type of currencies we have right now - our coins are physical and our notes easily distinguishable from others of other countries. In the next few years you may find that the currency you know today to be entirely different and altered in characteristics. Without further ado, here is what money could potentially look like in the future…

At this current moment in time our monetary system is in a state of disarray and is faced with the following problems:

This is why there has been a push towards finding new and innovative ways to add further structure to the existing economic system. Finding a way to reduce the hindrance that the current monetary system has means that governments in years to come should be able to work in a more optimum way.

The use of credit cards has grown considerably in recent years which is why is only makes sense that this trend will continue to grow in the not too distant future. Right now we are in the midst of some incredible new and increasingly comprehensive systems being developed which offer impressive mobile payment solutions. The rate at which new technologies are being brought in means that we are soon all going to benefit from things such as mobile phone payment abilities, Bluetooth solutions and app payment methods too. Online payments through wallets like PayPal and Skrill is becoming more and more popular too, because of the ease of transactions and for providers, the minimal fees related to the transaction, offering a new, online option to prepaid credit cards.

Speed of transactions is also extremely important in this day and age, and with new technologies being introduced to help influence that even further, it’s no surprise that we’re seeing such an evolution of money. In fact, many experts have dubbed online funds as being the future of currency, with cash one day likely to be completely eliminated. Inputs like contactless on a debit and credit card up to amounts of around £30 at all retailers has also helped to improve this process even further.

Back in 2008 we saw the first white paper be published on the subject of cryptocurrencies and Bitcoin soon to be the first widely used cryptocurrency in the world. Very much contrasting to the fiat currencies that we are all too familiar with, Bitcoin and all those that followed it, work in an entirely different way. They are decentralised, offer complete user anonymity and are finite in their supply, needing to be mined before going out into circulation. What’s more, we are currently said to be in the midst of the Fourth Industrial Revolution, which is beginning to alter everything around us while providing an extremely efficient currency service across all sectors – which Bitcoin is set to play a huge part in.

The thing with cryptocurrencies is that they are designed to be better adapted to finding solutions to come of the current problems we are experiencing with our fiat currencies at this present moment. While we are still fairly far away from Bitcoin being officially recognised by the governments of the world as an official (let alone preferred) mode of currency, that is not to say that things will not change in the future. Bitcoin has seen its value soar in the last few months alone (and predicated to continue to do so in the future too), which is creating a great deal of interest among investors. While the extent to which cryptocurrencies will be used in the future is not yet well defined, the potential is there!

The Need For Transparency

At present the majority of currency is handled by the central banking system which in which these banks borrow money and decide how much money and interest needs to be paid. This system is now proving to be increasingly unpopular and not transparent enough, particularly in our increasingly forward thinking population. In places like Kenya, for example, there are new types of currency being born. These new currencies are designed to offer more transparency and start out with money being used in a group by those who share a mutual trust and not needing to be linked to their country’s economy per say. These currencies have proven to be hugely successful and act as a positive influence in developing countries. This is similar to the decentralised status of cryptocurrencies like Bitcoin, where it is controlled almost completely internally without any access from the government who are able to manipulate funds, unless if they are seizing funds for legal reasons (which is rare). Transparent, easy to use, and fast funds are highly likely to be the future of money, as more people are beginning to trust peers over governments and businesses.

Thus far, upon reviewing current trends and changes that are slowly taking place now, it seems that we are becoming increasingly drawn towards physical transactions and the use of currency that can be held. The younger generation in particular are looking ahead at looking at more advanced and transparent methods of using money which could mean that cryptocurrencies have the potential to take over the way we use money indefinitely.