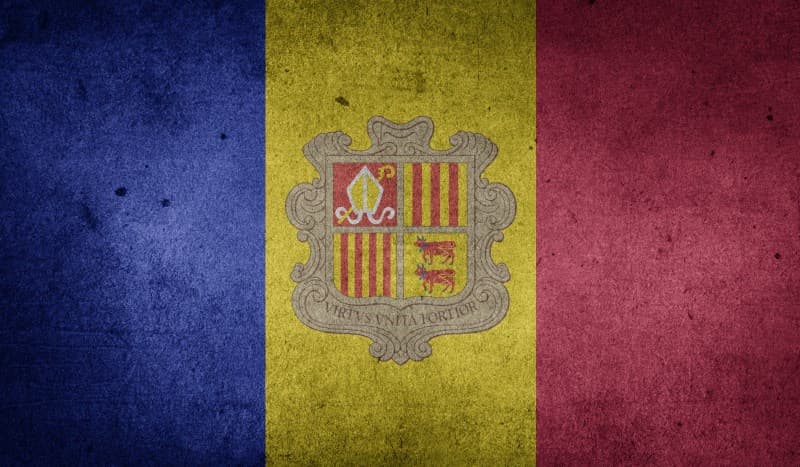 The small tax free country many have heard of, but many still can't pinpoint on a map. Andorra provides a superb holiday destination, especially for a winter holiday on the slopes.

Historically, Andorra has always struggled to make an impression on a world stage. It’s relative obscurity and minuscule population make it hard to impact on any global events in the same way that its neighbours have. Like many districts in the region, Andorra has fallen victim to a fight of ownership and clarity of classification.

During the past it has often been an occupied force, by either of the two surrounding countries. In the early 19th century, Catalonia was declared officially disbanded and Andorra became classified as an area of southern France under the rule of Napoleon. However, this stranglehold that the French asserted over the Andorrans became more symbiotic for the occupants in the 20th century.

Franco’s seizure of power south of the border had seen the emergence of a Spanish civil war, which threatened to directly impact the people of Andorra, were it not for its strong affiliation with the key men in Paris. The country remained untouched during this period whilst Catalonia and the Basque regions toiled under the demonic regime of Franco.

Andorra's Place In The World

More recently, Andorra has become more integrated in a global society, joining the United Nations in 1993. They are today governed jointly by the parliaments of both France and Spain receiving a fair amount of liberation in terms of authority. This combined with a rich tourism industry and the notable benefit of being a tax haven, have seen Andorra rise up and up the world order.

Andorran culture revolves around its geographical position, encompassing all that is synonymous with the region. Catalan is the most frequently spoken language, however French and Spain are of course widely used, as well as a little English and Portuguese. Its roots have remained true and this is exemplified with the performance of local folk dances like the Contrapas and the Marratxa. Here the town’s folk of Andorra la Vella join to form a mass of street dancers, which is an endearing reminder of the traditions of the Catalonia. This intriguing culture and way of life have been fundamental in attracting a wave of new tourists that are keen to gather a taste of the Andorran experience.

It cannot go unnoticed that Andorra is one of the smallest countries in the World. Roughly the size of the Isle of Man, it lies amongst the top 30 lowest populated nations on the planet with less than 90,000 permanent residents. This commodity has also gained the favour of many visitors looking to escape from the frantic nature of the big city. Andorra is an existing time machine, acting as pathway to a simpler time, un-reliant on TV’s the Internet and fast cars.

A wonderful retreat for those looking to experience a change from the normal European break, Andorra is only a short journey away from the capitals of Spanish culture, Barcelona, Bilbao and Madrid.