How To Avoid Motion Sickness 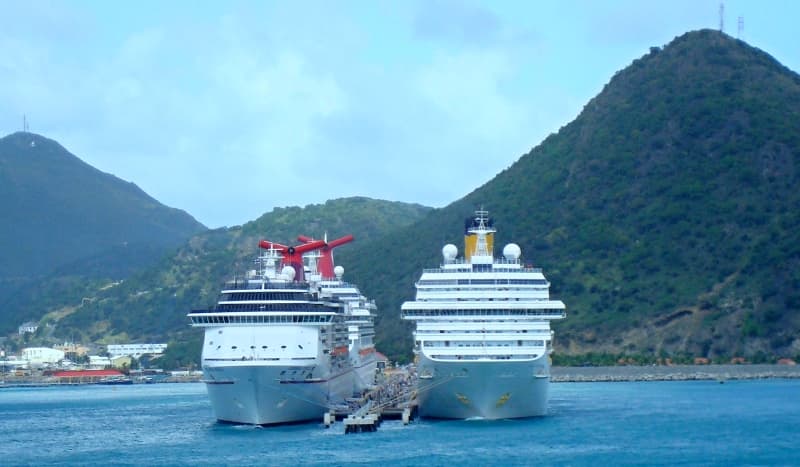 Whether it's called motion sickness or travel sickness, there's a lot of people that suffer from it when they are wanting to travel and explore. So what is it and how can you minimise it's effects?

Motion sickness, also known as travel sickness, occurs when repetitive small movements mean the brain is sent mixed messages. The eyes say one thing about the position of the body, while the delicate inner ear balance mechanisms are reporting something different. This confusion usually results in feelings of nausea, sometimes vomiting and becoming sweaty.

It's not always motion, that triggers the sickness. Smells, such as those of food or petrol, anxiety that it's going to happen may ensure it does, and focusing on a nearby object such as trying to read a book or a map can make people feel queasy.

If the sufferer is old enough they should sit in the front of the car where they can get a clear view of the road. Young children should be put in the back seat where they can see the road. Sometimes using a booster cushion helps. Make sure the car is well ventilated, too.

Get as much fresh air as possible away from the smell of fuel fumes and galley foods. Going out on deck is ideal, and make sure to focus on the horizon or something that isn't moving - don't watch the waves going up and down. If it's too cold and you have to stay inside then find a seat in the middle of the ship on a lower deck. This is where the ship moves least.

Ask for a seat over the wings, which is where the plane is most stable. Tilt your seat back, rest your head on the headrest, and close your eyes. Music helps some people relax and takes their mind off feeling unwell. Some people know they are going to be sick whatever they do. If this is the case then ask for a seat near the toilets.

Top tips for a non-queasy trip :