Local And National Football In The UK 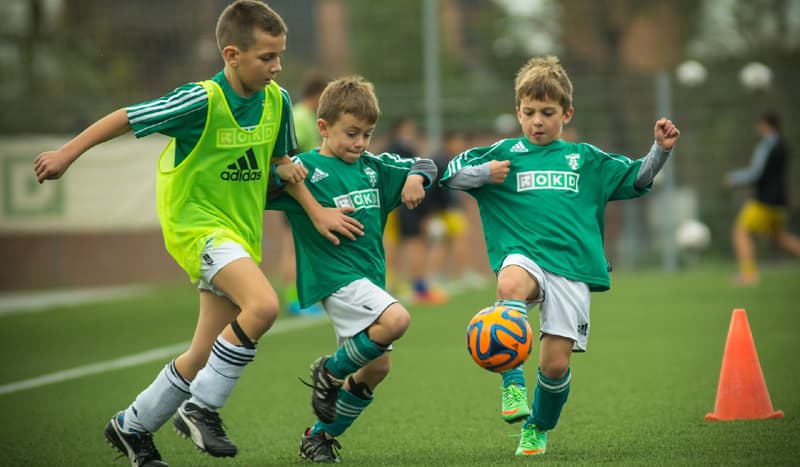 Understand more about the structure of football in England. How the Premiership (EPL) is set up and grass roots football (for what it's worth!). A quick snapshot to help you get on the right track.

England is the home to many football competitions both on the local and national stage. With many domestic leagues featuring a variety of levels, The Premiership sits at the top and is reserved for the twenty elite sides in the country. It’s followed by The Championship and then League 1 and 2. These are the mainstay of professional football leagues and when teams drop out of these divisions they go into the Conference and so on.

Teams that have successful Premiership campaigns and finish high up in the table, may get the opportunity to compete against other top European sides who have qualified through their own leagues. Some will play in the UEFA Cup and those that finish even higher in the require spots will obtain a chance to pit themselves against the crème de la crème in The Champions League.

During the nineties Manchester United came to the fore, dominating The Premiership and becoming one of the biggest clubs in Europe and the world. Their title hopes were only realistically challenged by Arsenal and as of the last couple of years, Chelsea has made it a three horse race with the aid of Roman Abramovich, their new, wealthy owner.

Outside of the Premiership there are a number of Football Leagues. This includes :

Then there's lots of smaller Sunday and Minor leagues that sit below these.

As well as the main leagues in this country (along with hundreds of smaller non-league leagues up and down the UK) we have two cup competitions. The first and the more significant of the two is the FA Cup. The other one was the Carling Cup - or soon to be Carabao Cup from 2018! These competitions operate on a knock-out basis with the FA Cup being credited as the most famous competition in the world with a long-running tradition.

The soon to be Carabao Cup has been known by several different monikers and is not taken as seriously by the Championship and Premier league Clubs (although they dispute that!)

Up and down the UK there are non-league football clubs. This means that these clubs are not in the top tiers in terms of football. However, their diversity and place in the football association is essential to help grow UK talent on the pitch. They largely survive on volunteers and donations - part of the problem with the lack of talent being nurtured through the game.

The smaller clubs right across the UK include children's, women's, men's, blind, 5-a-side,Sunday or Saturday leagues and much more more. There are literally millions of people playing football every week right across the UK. This is how most of the premiership stars started their careers in football. It's importance cannot be under-estimated as from the age of 3 upwards there's a local team that you can play in.