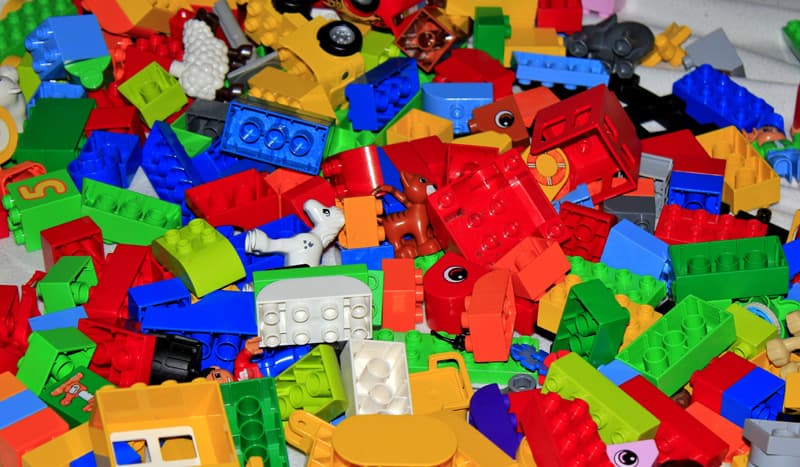 Lego continues to be one of the most popular toys for children. Where is the best place to buy it and at what price?

Most people will have heard the name Lego. Lego is a long-running line of construction toys that are manufactured by the Lego Group, a very successfully toy manufacturer based in Denmark. Initially, Lego consisted of basic but very colourful interlocking plastic bricks, the idea behind the toy is that all Lego bricks can be fixed to other parts, allowing children to build just about anything that the imagination stretches to!

In recent years, a number of mini-figures, gears and various other parts have been added to the Lego collection, making the building options virtually endless. Children can now build objects such as cars and other vehicles, buildings, and even fully moveable robots by assembling and connecting Lego bricks. The great thing about Lego is that it can then be dismantled and an entirely new construction can be made.

So, if you are looking for a long-lasting toy for your children, you may want to find cheap Lego. There’s no doubt that Lego can be a little expensive to purchase initially, but it is possible to find cheap Lego if you are prepared to put in a little research and shop around. Many people sell their unused cheap Lego online – i.e.. on auction sites. This can be a brilliant way of building up a collection of bricks and other cheap Lego items.

Alternatively, you may want to keep an eye on other online websites, or in physical toy retail shops to find out if they have any cheap Lego offers on. During certain times of the year, you may find that you can purchase Lego at very reasonable prices, so look out for promotional adverts in newspapers, magazines or on leaflets that come through the door. Classified adverts can also be a brilliant way of sourcing cheap Lego – many people will have Lego that they no longer use, therefore you could get it at a bargain price.

The main thing to remember when you are looking for cheap Lego is to shop around. Don’t buy the first Lego set that you find, always compare a number of offers to ensure that you get the very best deal. As an additional idea, you could even arrange a Lego or toy party with your friends. This way, your children can swap their Lego, therefore giving them new building options. Lego parties are becoming very popular of late, so ask around to see if anyone else is interested in attending one.