What Is Vegan Friendly Leather? 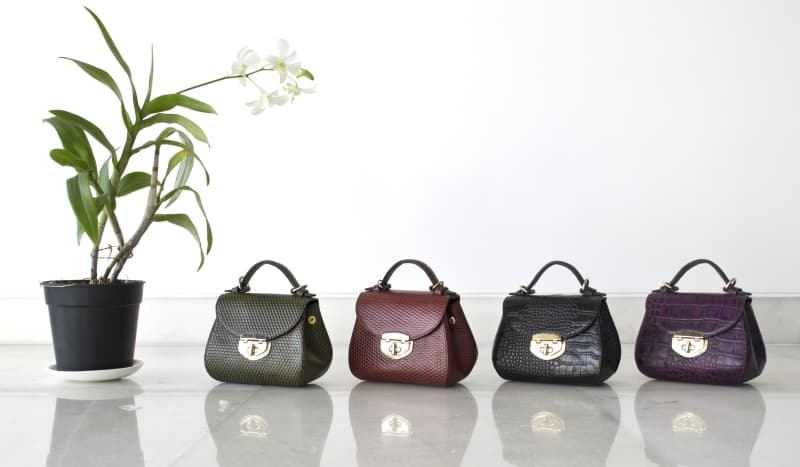 Veganism has become increasingly popular as many see it as a more sustainable way to live. But clothing has often been a barrier to living a real vegan existence, so a new development this week, vegan leather could just change all that.

The Issues With Cow Hide

Many in the vegan camp have long argued that the use of real cow hide is not environmentally sound at all. Not only does a cow create greenhouse gases when alive but when its hide is used  it also then gets transferred halfway around the world. There is therefore a great deal of excitement around the whole global faux leather market which is predicted to grow to $85bn by 2025.

A number of companies are creating different products but one company, Modern Meadow has announced that its research into producing vegan friendly leather is well advanced. It is producing leather from yeast cells that are fermented to create collagen. The collagen is then manipulated into different structures so that it can be used in the fashion industry. In fact the company believes the product could be used in the future for far more than just the fashion industry but also for shoes, handbags, and car and plane interiors.

Most would agree that there is definitely a market for vegan friendly leather. Stella McCartney is already using fungi in place of leather and also yeast proteins in place of silk. But there is also a belief that vegan products won’t just replace leather they will in fact improve on the quality of real leather. So for example if you are making the product rather than simply inheriting a product you can then ensure it has different properties. So for example vegan leather could be made more lightweight and also more breathable, than traditional cowhide leather.

What To Look For in Vegan Fashion

If you want to be sure what you are buying is vegan then look for the vegan trademark. This is an international symbol which will reassure you that no animal was harmed in the making of what you are buying. Other advice is always read the label very clearly. Common terms to look for include faux leather, all synthetic materials, man made materials, polyurethane, microfiber, cork and faux suede. Certain vegan websites can also help advise you on vegan friendly retailers and designers like peta.org and the vegan society.

As veganism becomes more popular it is getting easier to buy vegan freindly fashion. Brands include Beyond Skin, Save the Duck, Stella Mccartney, Unreal Fur and Wills Vegan Shoes.. It is worth pointing out though that not all brands are 100% vegan so do always check the label. Online retailers that sell vegan clothing include ASOS, Vegan Chic and Mooshoes.

A vegan is someone who does not eat or use any animal products. So this differs from vegetarianism in that a vegetarian doesn't’t eat meat or fish but can eat dairy, eggs and products like honey. It is becoming increasingly popular with the number of vegans in the UK estimated to be around 540,000 although some believe it could now be in the millions.

Why Has Veganism Become So Popular?

There are lots of reasons people become vegan. The obvious one in many ways is that many people are concerned about cruelty to animals. But it isn’t just about the meat and food its about farming techniques which many vegans feel are cruel to animals, hence the ban on using any animal produce. But there are other reasons.

Many now cite research from people behind the planet diet recently launched that veganism will benefit the environment. The science behind this argument is that livestock is currently responsible for 14.5% of greenhouse gases. So the more meat we consume and demand the worse greenhouse gas emissions could be. From a health perspective nutritionists agree that veganism is perfectly healthy but you will need to plan all food to ensure you get all the vitamins and minerals that are essential.