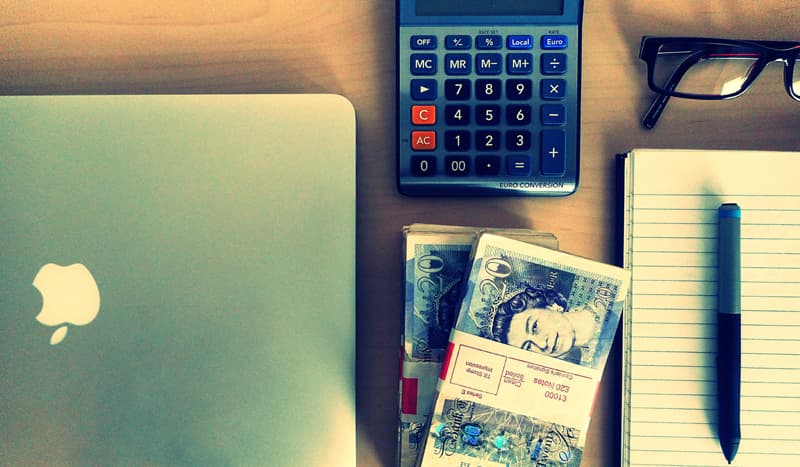 The Financial Conduct Authority has now set a final deadline for people seeking compensation over mis-sold payment protection insurance, claims must now be made before 29th August 2019. Millions of people have already received compensation and it is estimated that more will still come forward, so much so that banks have set aside an additional £40bn to cover future claims.

PPI stands for Payment Protection Insurance and was meant to cover loan payments if the policy holder lost their job or became ill and could not repay the loan. But the scandal that led to the current crises was that many people didn’t know they had been sold it, many people didn’t need it and worse still had they needed it would not have been suitable.

To date more than £20bn in compensation has been paid to more than 10m consumers. When you add in payments that are still to be paid then the total bill is estimated to be £26bn.

Why Has The New Deadline Been Set?

The FCA believe that setting a deadline will actively encourage more people to claim, rather than putting it off. But many consumer groups are unhappy with the deadline. Many believe that it wouldn’t be necessary if banks were doing more to find people they had mis-sold to. They believe that the banks still make it too difficult for people, hence many go to claims companies. As Martin Lewis of Moneysaving expert has said “The deadline is a mistake. The stats are plain. Flabbergastingly, in over half of all cases where after the bank rejects a PPI reclaim people take it to the independent ombudsman, the bank's rejection is overturned.

"Until we can trust banks to deal with complaints fairly in the first instance, this move to protect their balance sheets should not happen. It is putting the protection of the financial industry ahead of consumers."

Interestingly the financial Ombudsmen has dealt with 1.5 million complaints since 2003 where people have either not been happy with the compensation or they received nothing. Last month they also revealed that 78,000 new PPI complaints were received in the 6 months before December 2016. So there are clearly issues with the way banks are dealing with claimants.

This in effect will allow more customers new grounds to complain. These new grounds are that a customer could now complain if they were not made aware of commission being paid when they were sold PPI. This came about after a Supreme Court judgement in November 2014. The FCA has said that compensation will be calculated if more than 50% commission was paid.

What You Should Do Now

The FCA will now be running a two year advertising campaign to encourage people to look back over their loans and mortgages to see if they are eligible to claim PPI. So take the time to look over your past deals and if in doubt get financial advice.

You can also contact one of the many companies who will do it for you but you should be aware that PPI claim handlers often keep as much as 30% of any compensation and the paperwork is relatively straightforward for you to complete yourself.