What Is Coeliac Disease? 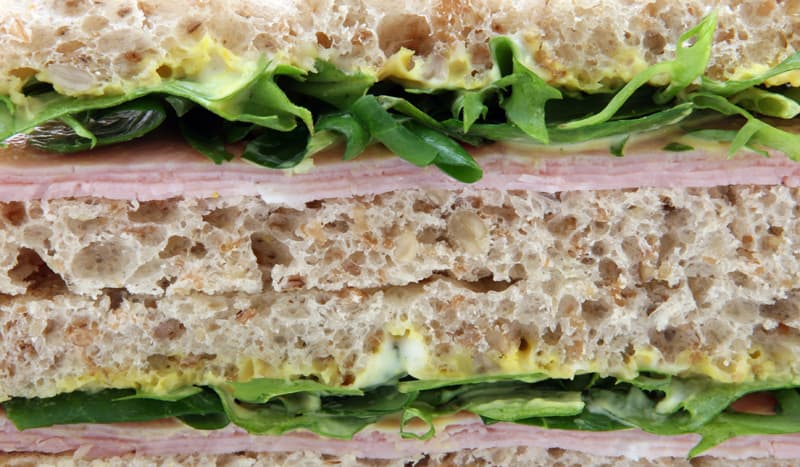 Coeliac disease has been in the press recently for the Government’s decision to review what will be available to sufferers on the NHS. But what is this disease and what impact does it have on people’s lives?

What Is Coeliac Disease?

Coeliac disease is a digestive disorder where the small intestine becomes inflamed to the point where it can no longer absorb nutrients. The cause of this inflammation is gluten, this is a dietary protein found in three types of cereal-wheat, barley and rye. Symptoms include diarrhoea, abdominal pain and bloating.

In addition to the cereals mentioned above the following foods that contain those cereals can cause a reaction. They include pasta, cakes, breakfast cereals, bread, some sauces and some ready-made meals. Beer can also be an issue.

Coeliac disease affects I in every 100 people in the UK so it is certainly not uncommon. Experts however believe the number could be even greater as some people with mild symptoms may ignore them and not realise that they are something more serious. Women report this disease more than men. Symptoms most likely develop during early childhood and in later adulthood, between 40 and 60 years old.

Coeliac disease is an autoimmune condition. As such the immune system mistakes substances found in gluten as a threat and attacks them. It is unclear what in some people causes their immune system to do this but it is believed that genetics and even the environment could play a part. This disease is not an allergy nor is it an intolerance to gluten as is often mistakenly believed.

In addition to those already mentioned-diarrhoea, abdominal pain and bloating other symptoms can include fatigue, weight loss, and an itchy rash. Children with coeliac disease may have delayed puberty and not grow at the expected rate.

There is no cure for this disease. The treatment is about switching to a gluten free diet. On a positive note most supermarkets now stock a wide range of gluten free foods. If you do continue to eat gluten then long term problems can include osteoporosis, iron deficiency and a deficiency in vitamin B12.

Coeliac UK is a UK based charity that can offer advice and support. It also has a website that offers gluten free recipes and dietary advice.