Drinking Alcohol Can Reduce The Risk Of Diabetes 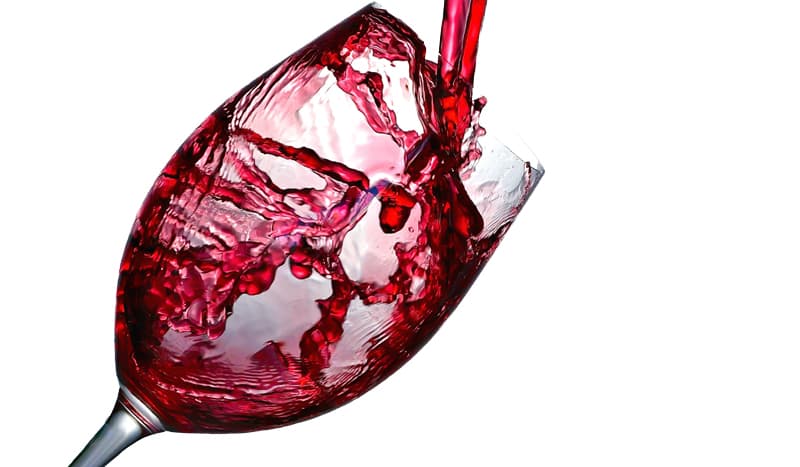 Latest research suggests that people who drink three to four times a week are less likely to develop type 2 diabetes than those who never drink. Wine is singled out as being particularly beneficial. But what does the research really say?

The research authors were from the University of Southern Denmark and the research was published in the journal ‘Diabetologia’. They found that participants who consumed alcohol three to four times a week had a lower risk of developing diabetes than those who just drank once a week. The data was based on 70,551 men and women whose drinking habits were monitored over 5 years. The danger was reduced by 27% in men and by 32% in women. Wine was highlighted as of particular interest possibly because it contains chemical compounds that improve blood sugar balance. It is important to note that the research did not distinguish between type 1 and type 2 diabetes.

The research also found that clear spirits like gin and vodka could increase a woman’s chances to getting diabetes. In fact the risk for women increased by 83% if they drank clear spirits.

Diabetes UK have said that whilst the results are interesting people should not take this research as an excuse to drink in excess of UK guidelines. The current guidelines are that adults should not drink more than 14 units a week. A large glass of wine constitutes three units.

The concern that Diabetes UK have is that each person will react differently so there is some caution around these findings. They also point out that family history, ethnic background, age and weight play a crucial factor in type 2 diabetes. The best prevention for type 2 diabetes remains to eat healthy food, exercise and watching your weight.

Symptoms to look out for include; needing to urinate more than usual, particularly at night, tiredness, feeling very thirsty and needing to drink more water than usual and blurred vision. However if you have any concerns the best way to know if you have diabetes is to see your GP and a simple blood test can be carried out.

The World Cancer Research Fund have also been quick to point out that drinking alcohol is directly linked to developing certain cancers including the bowel and breasts.