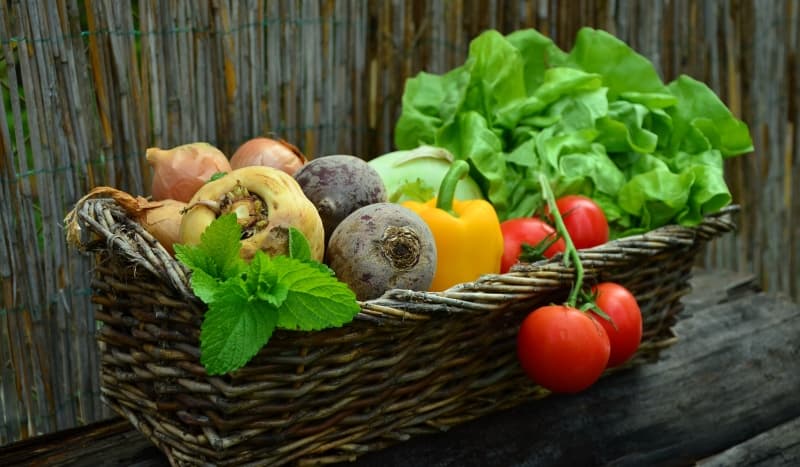 Genetically modified foods often hit the headlines but what are they and are they harmful to us?

Opponents of genetically modified foods (or GM Foods as also known) argue that we do not know enough about the science and that altering genes could lead to unforeseen problems for future generations. Some are concerned about any possible long-term effects of consuming GM crops. Supporters of the technology argue that strict controls are already in place and each modified product is thoroughly assessed for any difference from its conventional counterpart. They say also that the technology is far more precise than the trial and error approach of traditional plant and animal breeding.

The safety of the GM crops commercialised so far has been well established by regulatory authorities worldwide, but there are still concerns about the environmental impact of growing GM crops. Some environmental questions are not fully answered due to the lack of evidence about the impact of conventional farming on the environment.

Environmental pressure group Greenpeace is quite clear about it's reasons for opposing the development of genetic modification, "Greenpeace opposes the release of GM into the environment because they pose unpredictable and irreversible long-term risks to environmental and human health. GM crops are new life forms that have never before occurred in nature, created by a technique that allows scientists to insert foreign genes into random positions in the DNA of a host."

The Food Standards Agency states, "Any GM foods intended for sale in the European Union are subject to a rigorous safety assessment, which is the responsibility of the European Food Safety Authority."

So the debate continues..