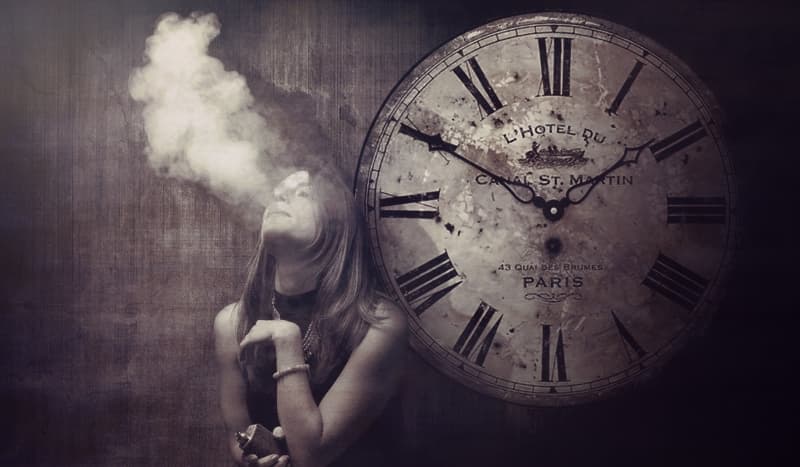 Vaping refers to the use of e-cigarettes that simulate the experience of smoking, and is usually meant for adult smokers who want to move away from the habit of traditional smoking.

The term 'vaping' arises from inhaling and exhaling the vapor created from a combination of nicotine, a liquid and specific flavours, making it close to smoking without its risk to the lungs. There are versions of the vaping liquid that do not include nicotine.

Although individuals say vaping is a healthier and safer alternative to smoking with traditional cigarettes, some individuals are still out to determine whether or not vaping is safe or healthy. Robert from Loto Labs says “based on current knowledge in physiology, pharmacology and toxicology, there are no grounds that vaping is harmful, so it is great to indulge”.

In this article, we would compare vaping to traditional smoking, and you can decide whether it is healthy for you or not.

Here are some of the differences between vaping and traditional smoking, according to Loto Labs.

This is one of the major differences between vapes and cigarettes. It is a by-product of traditional cigarettes that are not in vapes. “If you blow cigarette smoke out on a napkin it will turn yellow instantly however with vape smoke it will remain white. This gives us an idea of the effects of these products on our lungs”.

The cost of vaping is relatively cheap to that of traditional smoking. The price of cigarettes in a week sums up to about £60 while a vape or a bottle of vaping liquid costs about £12, and it can last several weeks depending on how often you smoke.

Safety is one of the major concern for most people who want to make the switch to vaping. It can be dangerous if not educated about the proper usage of batteries, especially when using sub ohm atomizers on mechanical and unregulated mods. Please note that sub ohm tanks should not be used with mechanical mods that have hybrid top caps.

Knowing the differences between these two products, we could say that it seems that vaping is healthier than traditional smoking.