What Are E Cigarettes? 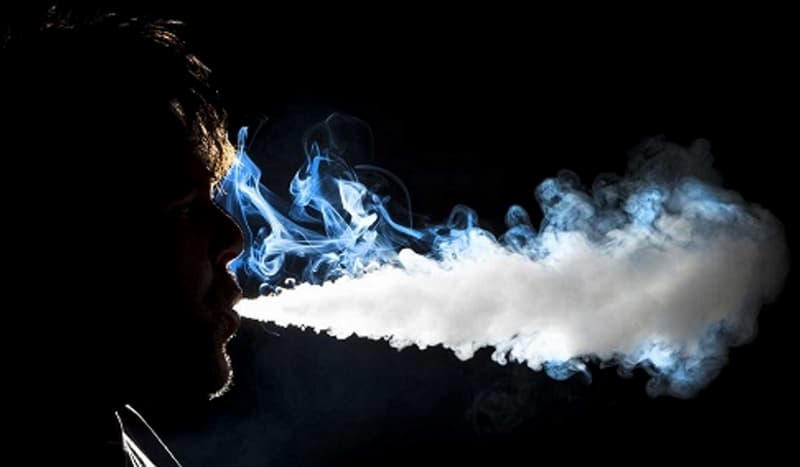 E cigarettes, or ecigs, have become increasingly popular over the last few years. But what are they and how do they work? Are they healthy and do they cause addiction?

What Are E Cigarettes?

E cigarettes are also known as vaporisers  and allow you to inhale nicotine in a vapour rather than smoke. The way they work is to allow you to vaporise a liquid solution containing nicotine which gives you the smokers high but without the tar and cancerous chemicals found in tobacco. E cigarettes have therefore become popular as they don’t burn tobacco and therefore don’t produce tar or carbon monoxide which have proven to be so dangerous in cigarettes. There are a number of different models available.

There are cigalikes which as the title suggest look like normal tobacco cigarettes. They have small batteries. Vape pens look like pens and store liquid. Mods are the largest e cigarette devices with long lasting batteries. Which one is right for you will depend on how much you smoke.If you are a lighter smoker then a vape pen or cigalike could be the best choice, whereas if you are a heavier smoker a mod could be better.

How Safe Are E Cigarettes?

The advice from the NHS is that e cigarettes do not produce tar or carbon monoxide but the liquid and vapour does contain some harmful chemicals although in much lower levels than tobacco cigaettes.Public Heath England and the Royal College of Physicians have conducted research and both conclude that e cigarettes are less harmful than tobacco cigaettes.It is important to also note that whilst nicotine is present in e cigarettes it is not as harmful as the many toxins that are released into the body from tobacco smoking.

However there is another side of the argument. Some scientists argue that we don't know enough about e cigarettes and some countries including Australia, Hong Kong and Brazil have banned their import.Some point to research that suggests e cigarettes cause cardiovascular problems. Research by the University of San Diego in California claimed that the vapour emitted damaged DNA and could cause cancer.

Other scientists have pointed out that the process of heating and vaporising the nicotine solution creates new chemicals including the carcinogen benzene and lung irritants like n-butyraldehyde which is also found in tobacco smoke.The other concern raised is that if teenagers start e smoking will they then move on to tobacco smoking? There is also growing evidence that some smokers are dual smoking. They are using e cigarettes and also tobacco cigarettes.So clearly there is more definitive research required here.

There is little research on e cigarettes and pregnancy. The advice however from the Royal College of Midwives is that patches and gum would be their preferred option if a pregnant woman wants to give up smoking. They also add that while they would rather a pregnancy woman did not use any substance, e cigarettes are less harmful to pregnant woman than tobacco smoking.