The World’s Most Famous Conspiracy Theorists 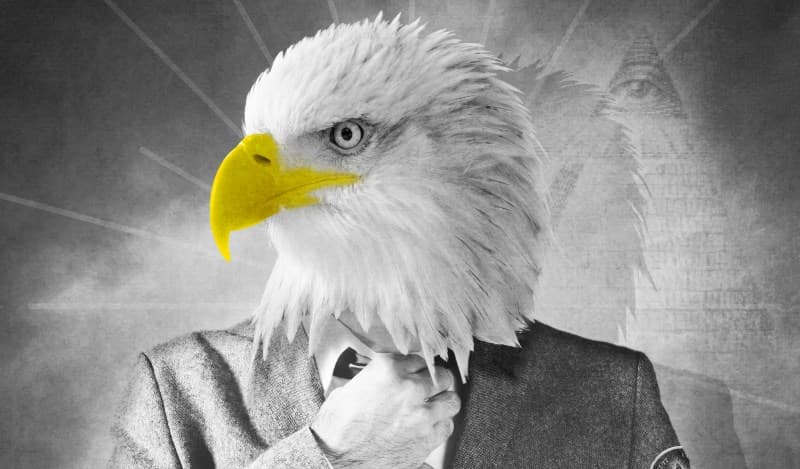 Anyone can devise a conspiracy theory – however, it’s only fairly recently that many people have so effectively mastered conspiracy theorising that it has practically become an entire industry.

Jesse Ventura has spent time as a professional wrestler, wrestling commentator and politician – but it’s hard to overlook his claims to know the truth about calamities including TWA Flight 800’s crash in 1996 and the World Trade Centre attacks of 11 September, 2001. Even just the titles of his various books, thousands of copies of which have been sold, are often provocative and attention-grabbing. Those titles include “Reworking The Body Politic From The Bottom Up”, “63 Documents The Government Doesn’t Want You To Read” and “DemoCRIPS and ReBLOODicans”.

While Ventura puts his various theories into text, it’s through voice that Alex Jones communicates his own conspiracy theories. That’s because he hosts his own eponymous radio show through which his claims, including those of the Federal Reserve’s hypocrisy and the concentration camps that Obama has supposedly been readying for the US populace, go out to listeners of 60 stations. Though the network distributing these stations is much smaller than such industry giants as Premiere and CBS Radio, Jones has still been estimated to have a net worth of about $5 million.

The English writer and public speaker David Icke has attracted much attention for his opinions about – in his own words – “who and what is really controlling the world”. Having penned many books clarifying his belief in what, on his website, is called “New Age conspiracism”, Icke has described himself as the planet’s most controversial author and speaker. His website – the link for which is provided above – includes various details about his current beliefs and upcoming activities.

Who is America’s most prominent conspiracy theorist? Rich Lowry, in an opinion piece for the Politico Magazine website, has declared that it is Bernie Sanders. Writing last October about the politician and now former presidential hopeful, Lowry said that Sanders “runs around the country alleging that the economy is “rigged” — a term borrowed from Massachusetts Sen. Elizabeth Warren — by what he calls “the billionaire class””.

The Republican nominee for the US presidency has landed a mention here due to his publicly-voiced conspiracy theories. These from ranged from theories about Obama’s birth certificate to, in response to the recent Orlando mass murders, his accusation that the current President was sympathising with terrorists. He told the Fox News Channel’s morning programme that people “cannot believe that President Obama is acting the way he acts and can’t even mention the words radical Islamic terrorism. There’s something going on. It’s inconceivable.”