The Mile A Day 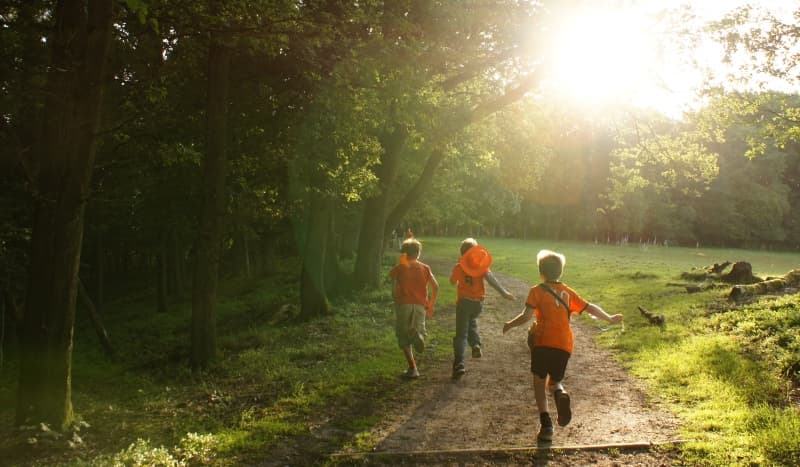 Many school children now run one mile a day in an effort to get more fit. In addition, it can improve concentration levels, mood, and behaviour and improve a general feeling of wellbeing. More and more schools in the UK are getting involved.

How Does It Work?

The children run, jog or walk a mile each day. They don’t need to get changed and it’s not part of the PE curriculum.  The Daily Mile campaign sums it up in five F’s. It’s about fitness, fresh air, the children do it in all weathers, friends, the children are encouraged to support each other whatever their ability, fun, the children should enjoy this and finally focus, this should lead to greater focus in the classroom.

The Daily Mile began in St Ninians Primary School in Stirling in 2012. It was the brainchild of the head teacher Elaine Wyllie who was looking at ways to improve the fitness levels of her pupils. The results were amazing. Within 6 months not one of the 57 primary one children were deemed overweight by the school nurse and in addition behaviour and concentration was seen to have vastly improved.

Now the scheme has spread across the UK. In Scotland 1000 schools are involved, England 750 schools and Wales 95 schools. Outside of the UK Belgium has 700 schools involved and the Netherlands 155 schools.

Earlier this year a study was done on children who run the mile to see what effect the run had. It was found that those children who ran the mile performed up to 25% higher in reading, writing and maths. The study was done on pupils at Coppermill Primary School in Walthamstow, East London. Every day for 15 weeks the children ran round a 340 yard track. The results were amazing.

After the 15 weeks the fitness levels had improved dramatically. Before the daily runs started almost half of children were deemed to be unfit, at the end of the study less than a fifth were seen as unfit. But the SATS results were far higher than national and local averages. Whilst the year six group were predicted to get 67% in reading, 92% met the grade. They were expected to make 71% in maths but actually made 96%.

The head teacher has been clear that running a mile doesn’t suddenly make you bright but what it does do it help make children become more focused and alert, impacting positively in the classroom.