What Makes An Oscar Winning Film? 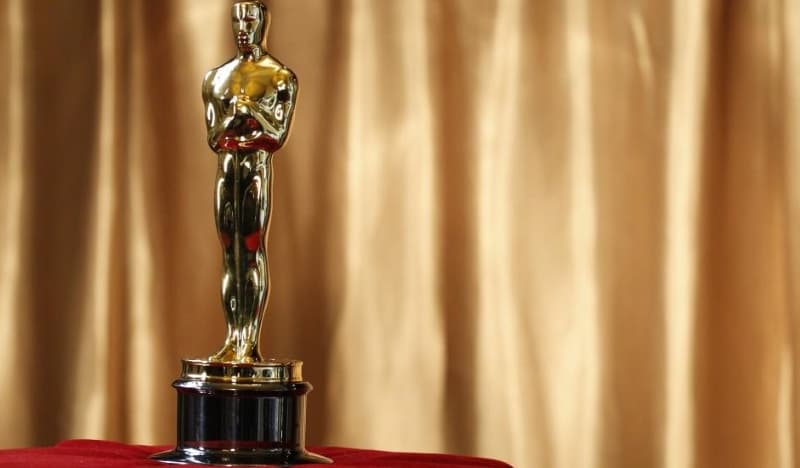 The Academy of Motion Picture Arts and Sciences, or the Oscars as we know them are probably the most coveted prize in cinema but what tends to make a film win an Oscar?

6000 film professionals who make up the Academy are allowed to vote. They are divided into areas according to their expertise, so Directors vote for the best Director and so on.The only exception to this is the Best Picture award, which all members of the Academy can vote on. A number of voting rounds are made with the nominee with the least amount of first preferences being removed after each round.

The accounting firm PricewaterhouseCoopers tally all the votes up under very tight security.In fact PwC partners take the winning envelopes and take separate routes to the ceremony, escorted by police.

It is true however that the Academy seems to love certain films with the same type of themes proving popular over the years. Here we explore what some of these popular themes are.

The Academy seems to love a film with an underdog. The underdog may not always win but certainly the journey, the moral victory is always the story. Films in this genre include the boxing films Rocky and Million Dollar Baby.

Aside from boxing there is always the success of Chariots of Fire which took home four big awards featuring again underdogs overcoming challenges which included religious discrimination and class snobbery.

There are also films, popular with the Academy, whereby a main character has some form of disability but also has a phenomenal skill. Films like Rain Man and Forrest Gump won both best film and best actor awards.

Other films that could sit in this category include My Left Foot and of course The Theory of Everything which represented the life of Stephen Hawking.

Another sure fire bet to get an Oscar is to play a famous historical figure. Films to cite here include The Queen, which focussed on the life of Queen Elisabeth 11 and Colin Firth who won an Oscar for his portrayal of King George V1. One of the challenges that directors have here is that we all know the story and ultimately the ending so it is essential that they get across the story with as much depth and intrigue as possible.

Oscar winning films which cover political leaders include The Darkest Hour about Winston Churchill and also The Iron Lady about Margaret Thatcher.

Why Don't Blockbuster Movies Ever Win?

It is often the case that movies that do best at the box office often don't go on to win an Oscar.In fact the stats are very interesting. Since 1995 there have only been 6 times when the highest grossing movie has also won Best Picture.

Examples of films that in their year of release were the highest grossing, but didn't win an Oscar, include Toy Story, Independence Day, Star Wars The Phantom Menace, Harry Potter, Shrek 2 and Spider Man.

There have been films which buck this trend, win Oscars and also do well at the box office. Examples here include Titanic in 1997 and Saving Private Ryan, which didn't win best film but did win a good number of Oscars. The overall reason may lie with the voting system we described earlier whereby the Academy members have ultimate control over nominations and winners, the money a film takes is clearly not a criteria.