An Introduction To The PPL Licence 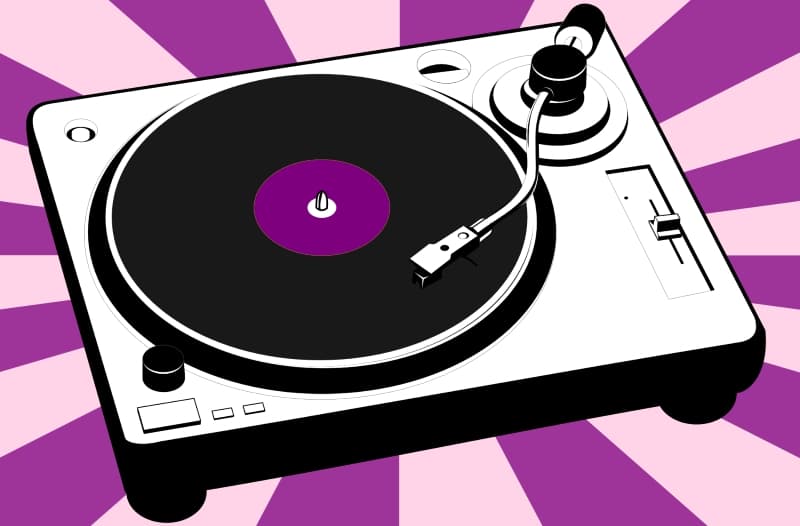 The PPL company is tasked with the duty of providing licences and collecting licencing fees from individuals and business premises that play music in public. This means if you're a shop, studio, restaurant or other place where you play recorded music in public, you'll need a PPL or PRS to be legal!

The term “In public” means performing or playing music from radio, television, CDs or from the internet to an audience outside the domestic circle. Failure to obtain a licence may lead to infringement of the copyright law.

What Is Copyright Law?

UK copyright law permits any person to publicly play copyrighted music but before they are legally allowed to do so, consent from the ppl company is required. There are however exceptional cases by law, that would not require such licences as indicated in the Copyright, Designs and Patents Act 1988 (as amended) or if the music is under PRS policy cover and ppl has decided under its own discretion not to charge a licence fee. It is advisable that an assumption is not made on not paying the licence fee unless the PLL Company confirms in a formal manner.

The ppl licence was initiated by UK copyright owners and given legal entitlement to grant licences. Artists, after recording, legally transfer their rights to the ppl licence Company to exercise them on their behalf. As a result, ppl becomes the copyright owner and therefor authorises public performances on behalf of its members. ppl stands for Phonographic Performance Ltd.

A ppl licence is issued to permit both public performance and live performances of music. Music used in educational institutions, lecture halls in universities and colleges for purposes of learning are excluded. The licence covers the playing of recorded music on behalf of the artist in public. If music is played in public to an audience (it could even be one person) in an institution, then both a ppl licence and PRS may be needed. This is even if the music is owned by one of the students, staff member in the institution or by the institution itself. Students can however listen to this music on headphones or privately in the institution without the need for a ppl licence.

A ppl licence will be required by any premises that plays recorded music, whether the music is from the TV, radio or a CD. Employees and other people within these places can still listen to music from personal portable devices without the necessity of a ppl licence as long as the sound is strictly audible to the individual with the device, and listening through headphones. If the music is audible to other members then ppl licence will be necessary.

Offices are also considered as public places and therefore also need ppl licence cover. An institution or office may decide to adopt a universal usage of headphones to avoid ppl licence fee as opposed to banning listening to music.

In summary, it is well advisable to familiarise yourself with the terms and conditions and law that govern listening and playing music in a public place. The ppl company helps in both the collection of the fee as well as the distribution of licences on behalf of performers or recording companies. If the premises only hosts live music performances and not recorded then a ppl licence is not required.