Why Are Airlines Weighing Passengers? 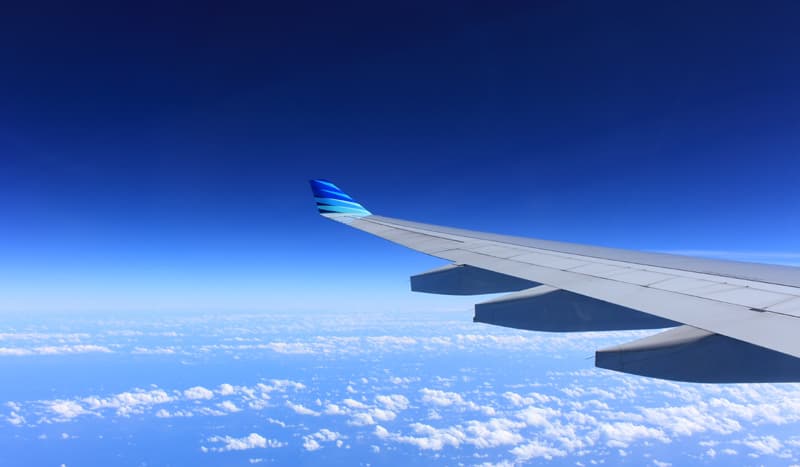 Recently Finnair have been asking travellers to stand on the scales and be weighed when they arrive for check in. Why is this and what could it mean for the future of air travel?

Finnair says it is weighing passengers to see if they, as an airline, are using the correct calculations for the total weight of their cargo. Whilst the airline will know what the luggage weighs and what the aircraft weighs they don’t know what their passengers weigh. It should be noted that passengers are not forced to jump on the scales, they have been relying on volunteers. So far 180 people have happily been jumping on the scales. They will need 2000 in total to get a true picture of passenger weight.

EASA have to date issued what it estimates to be a passengers weight, for men this is set at 84.6kg, females are estimated to be 66.5kg and under 12 children are estimated to weigh 30.7kg. Many airlines are concerned that these averages may not be as accurate as they would like. The example they give is that men travelling first class tend to weigh more than those travelling in economy. The average weight of hand luggage is 6.1 kg but this average falls significantly in the summer. Finnair have been very keen to point out that they are not weighing passengers to possibly introduce weight as a way of charging in the future.

Finnair aren’t the only airline to start looking at the weight of passengers. In 2013 Samoa Air introduced charging passengers by the kilo rather than per person.  Passengers nominate their weight and then they can be measured on scales at the airport. They do not pay for a seat but they pay a fixed price per kilogram. In addition to this they have also introduced an XL class to cater for larger people, essentially this is a wider row for passengers who weigh more than 130 kilograms. Hawaiian Airlines also weigh passengers travelling from and to Samoa, this was in response to the fact that Samoa has some of the highest obesity rates in the world.

Uzbekistan Airways have also introduced a special weighing machine at the departure gate so they can determine each person’s weight with their hand baggage. The airline does not at the time of writing charge more for larger passengers or even exclude them from flights. Nor is it clear what would happen if the total weight of the passengers and luggage exceeded the guidelines for the aeroplane. It is interesting to note that more than 44% of those aged 20 or older are found to be overweight in Uzbekistan and nearly 15% are obese (World Health Organisation). So could this be the way forward in the future?

The Argument For Weighing Passengers

One of the arguments for weighing passengers is that it allows the airline to ensure good weight distribution on the aeroplane. In addition other arguments include that we should charge people according to their weight as we also charge them differently for the size of their luggage, so the argument goes, what’s the difference?

The Argument Against Weighing Passengers

Many passengers do believe that to introduce weight is to also decimate against fat people. In addition it could also be argued that it would be very humiliating for people who are overweight. Many suspect that airlines may be considering introducing this not because of safety issues but to boost profits. In other words total weight carried is linked to fuel consumption which means less profit.

The debate continues with most air passengers split as to whether this trend of weighing passengers is fair or not. With obesity on the rise it is certain not to be an issue that is going to go away.