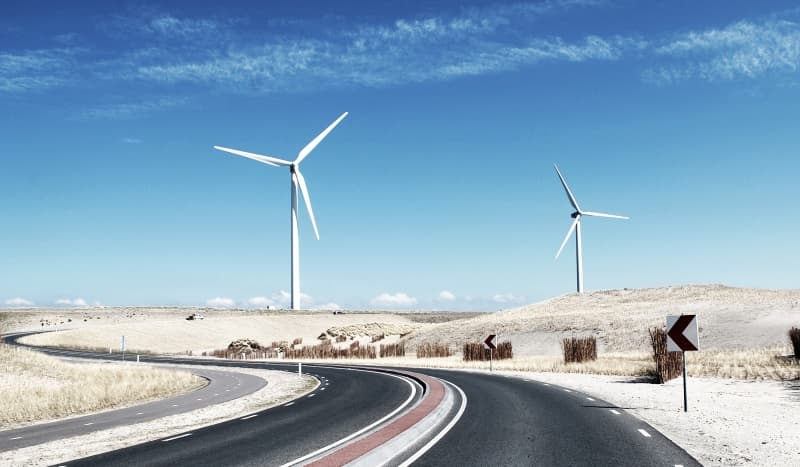 Using home wind turbines could help you save money and generate electricity from a renewable energy source something the UK has plenty of. We explain here about wind power and turbines in the most basic form.

In fact, did you know that the UK home turbines could be taking advantage of the 40% of wind energy that's available in the whole of Europe.

So as you can see home wind turbines could be a great way for you to do you bit to the environment and even make some money too!

But what are the benefits of wind power and how does owning your own wind turbines help you.

The Benefits Of Wind Power

Do you know what the benefits really are? Want to help do your bit to save the environment?

Wind Turbines For Your Home

So why you should and could help to join in the renewable energy revolution. A small outlay could help you save the environment, create your own electricity and even make money on the electricity you don't use if you choose to sell to the National Grid to help others!

Of all the various methods that are currently being employed to harness renewable energy, the two we see most frequently are solar panels and wind turbines. In particular the latter, as wind farms are springing up all over the place in coastal and other open spaces where there isn't an abundance of trees or buildings to absorb the wind before it hits the turbine.

So What Is A Wind Turbine?

A wind turbine is effectively a windmill like device that converts the kinetic energy that comes from the wind into usable mechanical energy. Wind turbines are also described as wind chargers or wind generators. Wind turbines have developed greatly over the years and the turbines of today can be seen with both horizontal and vertical axis.

The smallest of turbines are used to charge batteries or to create auxiliary power the likes of which powers sailing boats, whilst the larger arrays or turbines, or wind farms, which are connected to the grid are a great source of commercially used electric power. They have come an awful long way since the first electricity generating turbine made an appearance in 1887 in Marykirk, Scotland and was used to charge batteries.

Some newly built housing estates now come complete with a wind farm to provide the homes with renewable energy, and invariably these houses will also feature solar panels and other renewable sources. These tend to be the most instantly recognisable of the wind turbines that are available; the tall tower with the three pointed blades that turn into the wind thanks to motors which are computer controlled.

The speed of the tips can hit over 200mph and are highly efficient at harnessing the power of the wind and transforming it into energy. These blades tend to be an off white or light grey colour to blend in with the clouds and range in length from anywhere between 20-40 metres. The towers that support the blades are generally between 60-90 metres high and the blades rotate between 10 and 22 times a minute.

Many consider wind farms to be blots on the landscape, and many petitions have been launched to stop the creation of wind farms. This is a narrow minded attitude towards a highly effective method of harnessing renewable energy which is absolutely vital with the environment being in the state it currently is. Pretty or not, wind turbines are doing a vital job and shouldn't be opposed by anyone with a conscience.