What's The Situation With Plastic Pollution? 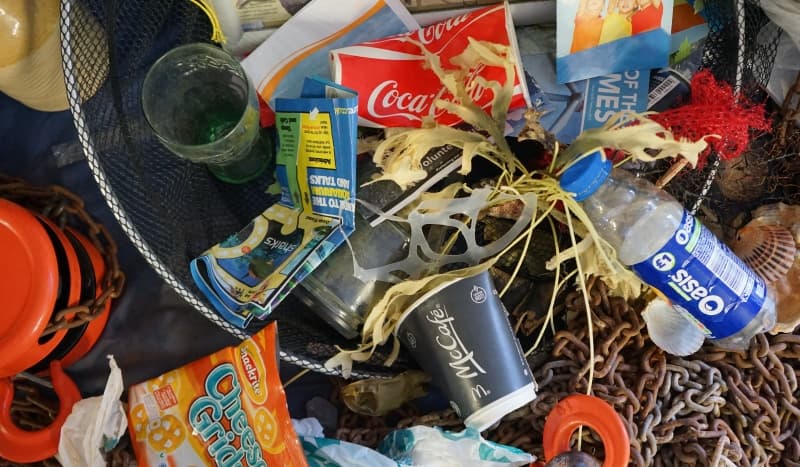 Plastic has been around for the last 60-70 years. One of the reasons we loved it so much, its longevity, is now the main reason it has become so controversial. It is staggering to consider that nearly every piece of plastic ever created still exists in some form in the world today.

How Much Plastic Exists In The World?

Research conducted by the University of California suggests that 8.3bn tonnes of plastic has been produced. Of this 6.3bn tonnes is now waste which means it sits in landfill or in our environment including the oceans.By plastic we include all items we now use everyday including drinks bottles and food packaging.In fact drinks bottles deserve a special mention as they really do create a whole problem, all on their own.

The Problem Of Plastic Bottles

Drinks bottles are currently the most common type of plastic waste probably reflecting the growing trend of drinking and eating whilst on the go. In fact in one year alone 480bn plastic bottles were sold, that's 1 million bottles sold every minute! But the problem lays in the fact that of these less than 50% are recycled and only 7% are turned into new bottles.That's a lot of plastic put into the world and remaining in the world.

Plastic And The Oceans

It is thought that 10m tonnes of plastic ends up in our oceans each year and it is estimated that this will just continue to rise. China currently tops the list of plastic polluters but the USA isn't that far behind. The issue is that the plastic simply doesn't biodegrade, so it could stay in our oceans for hundreds of years. In fact research suggests that a plastic bottle could take 450 years to biodegrade, an aluminium can 200 years and a nappy 450 years.

The impact on marine life is devastating with many creatures getting entangled in plastic debris. Another problem is that some animals will consume plastic thinking it is food. When ingested plastic causes internal problems and in some cases death. A further concern is the impact plastic could have on human health when we eat fish that have ingested plastic. Plymouth University recently found that plastic was detected in a third of all UK caught fish.

Cotton buds deserve a special mention because they are a particular problem. Due to their small size cotton buds pass easily into rivers and seas particularly as many people flush them down the toilet. At sea they are often mistaken for food by many marine animals and they often accumulate toxins from other sources of pollution in the sea. Once eaten by fish they can then re-enter our food chain.

Plastic waste is seen as a real threat to the UK's beaches. This includes plastic passaging, cotton buds, wet wipes, plastic cutlery and straws and fishing lines. Some of the origin of this waste is unknown but it is estimated that around 11% comes from fishing, 8% from sewage and 30% from the public. The Marine Conservation Society have estimated that there are 718 bits of litter for every 100m part of beach in the UK and that is on the rise.