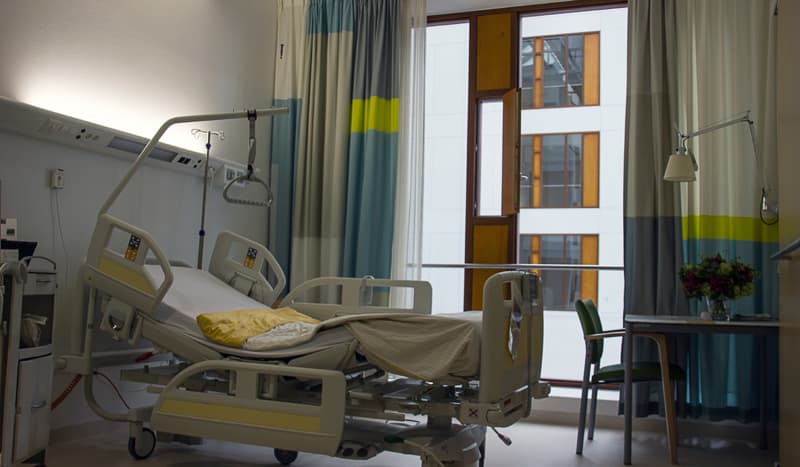 Sepsis kills 44,000 people every year in the UK which is more than bowel, breast and prostate cancer together. Better awareness could help, so what are the symptoms and why is it so deadly?

Sepsis is a serious complication of an infection. Your immune system, which is there to protect you from infection and illness, can sometimes go into overdrive in response to an infection. Sepsis develops when the chemicals the immune system releases to fight infection cause inflammation throughout the entire body.

Sepsis is sometimes referred to as blood poisoning or septicaemia but these terms refer to the invasion of bacteria into the bloodstream. Sepsis can occur without septicaemia and can affect multiple organs in the body.

Infections That Can Cause Sepsis

Any infection can trigger sepsis but some infections are more likely to lead to sepsis. They include pneumonia, abdominal infection, kidney infection and bloodstream infection. Sepsis is not contagious, however the pathogens that caused the original infection that led to the sepsis, can be contagious.

The Different Stages Of Sepsis

There are three stages of sepsis, sepsis, severe sepsis and septic shock. If caught early it can be treated but often the early symptoms are mistaken for flu or a chest infection. Early diagnosis is crucial.

In young children the symptoms can include:

If you are concerned at all consult your doctor or if symptoms are severe go straight to hospital.

As we get older our immune system does weaken. Older people can therefore really be at risk. The sort of infections in older people that can cause sepsis include pneumonia or urinary tract infections. You can also be particularly at risk if you have a chronic illness like diabetes, kidney disease, cancer, high blood pressure and HIV.

Who Is Most At Risk?

Anyone can develop sepsis. But some groups are more vulnerable than others. These include people who have a medical condition that weakens the immune system, if you are already in hospital with a serious illness, if you are very young or very old and if you have had surgery with a wound that was the result of an accident.

A doctor will look at your temperature, heart and breathing rates but may also require you to give a blood test. Other tests could include urine samples, a wound culture, samples of saliva, blood pressure tests and some may also need to look at imaging so X rays, ultra sound scan or CT scan.

How Is Sepsis Treated?

Sepsis can very quickly progress to septic shock and death if it is left untreated. There are a number of different approaches doctors can take. These include antibiotics, vasoactive medications to increase blood pressure, insulin to stabilise blood sugar, corticosteroids to reduce inflammation and painkillers.

If the sepsis is severe then large amount of IV fluids will be needed plus possibly a respirator for breathing. Dialysis may also be necessary if the kidneys are affected. Surgery may also by an option if there is the chance to remove the source of the infection.

The Effects Of Sepsis

In mild cases, caught in time, there is a high rate of recovery but if left there is the chance of organ failure and death.

Can You Recover From Sepsis?

Many people do recover but some people have lasting effects. These longer term problems are referred to as post sepsis syndrome. Some of these include damaged organs, insomnia, muscle and joint pain and fatigue.

In addition to being aware of the symptoms of sepsis there are also some other things to remember. These include staying up to date with all vaccinations, practising good hygiene which includes looking after all wounds. But the key thing to remember is to get immediate help if you show any of the symptoms of sepsis. Every minute really does count. The sooner you get treatment the better the outcome will be.