How Safe Are Mobile Phones? 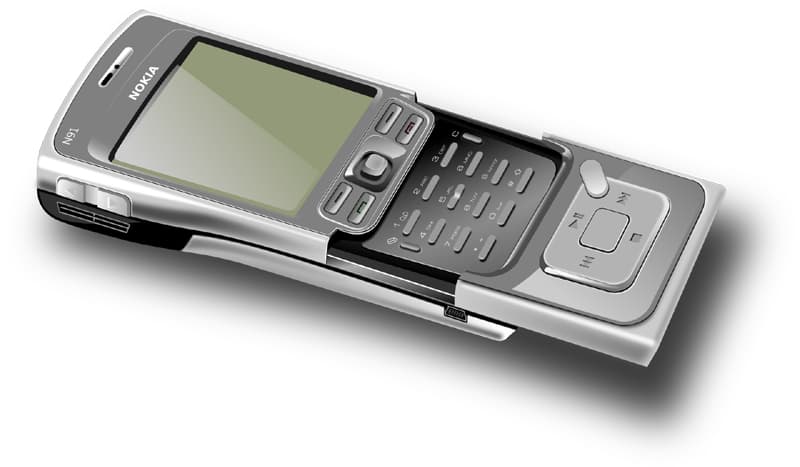 The concern over the health risks of mobile phons centres on the radio waves they produce and receive.Concerns have been expressed that this may increase the risks of diseases like cancer.But what does the research say and how worried should we be?

Mobile phones produce radio waves and the concern often expressed is the effect that these waves can have when they are absorbed into the body.Some have argued that they increase our chances of getting cancer and being infertile. However, research suggests that  the only known effect of this radiation on the human body is a small rise in temperature of up to 0.2 degrees centrigrade.This would be the same as the increase in body temperature you get from exercising, so in this sense mobiles are not seen as harmful.

Radio waves are also not thought to damage or alter the DNA in our cells. In fact the measurement of radio wave absorption is known as SAR-specific absorption rate. If you do have any concerns you can obtain information about the SAR rating of your mobile phone from the mobile phone manufacturer.

Children could be more vulnerable as their bodies and nervous systems are still growing. However research has not to date linked any childhood cancers like leukaemia with mobile phone usage.

Living Near A Mobile Phone Base Station

Driving Whilst Using A Mobile Phone

Whilst many people have focused on radio waves many experts agree that the great danger of mobile phones is to use them whilst driving.In fact using your phone whilst driving can increase your chances of an accident up to 4 times. It is currently illegal to hold a phone while driving. You must instead use a hands free device like a bluetooth headset, voice command, a dashboard holder or a windscreen mount. Many however still consider some hands free devices to also be very distracting, despite being legal. The police can stop you if they think you are not in control. Do remember the law still applies when you are at traffic lights, queueing in traffic or supervising a learner driver.

Research suggests that radio waves do not cause health problems. The research conducted includes the Advisory Group on Non Ionising Radiation, the Mobile Telecommunications and Health Research Programme and the Million Women Study. However the important caveat here is that much of the research has been conducted since the 1990's. So what isn't known is the health effects of using mobile phones for a long time e.g. over 20 years.

What To Do If You Are Still Concerned

Despite the research if you still have concerns there are a number of things you could do. Only make short calls on your phone, use a hands free kit to keep the phone as far away from your head as possible and only use your phone when the reception is strong. Weak reception causes mobile phones to use more energy to communicate with the base station. Finally, ask your mobile phone provider what the SAR of a mobile phone is before you buy it.