Home / Business / Business Finance / Getting Funding For Your Business

Getting Funding For Your Business 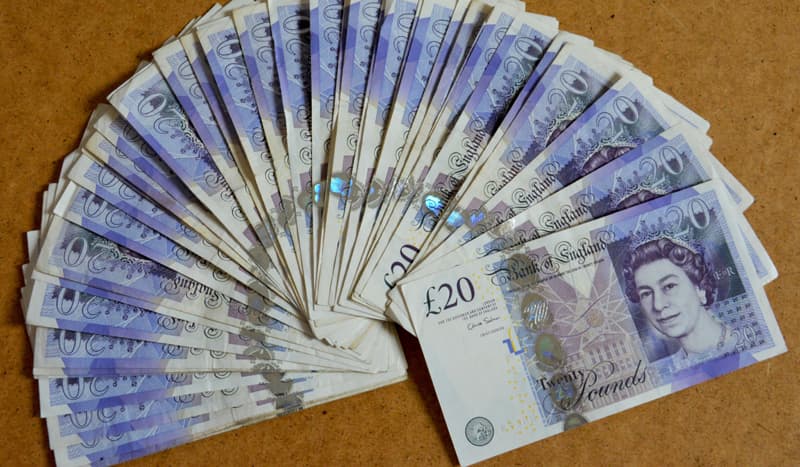 Whether you've got a great new idea, or want to accelerate your start up to the big league, finding the right funding can be tricky. So what options to raise finance are the most common?

Venture capital can be sought from Business Angels (who are a type of venture capitalist) for those businesses looking for an investment often under the £100,000 mark. They are usually individuals rather than groups, often wealthy entrepreneurs looking for a good investment.

Much of the Venture Capital money of the sort that Business angels look to work with is directed at start-ups or companies in their initial stages of growth.

Business Angels place less emphasis on your business having a good track record and the whole investment process is far more informal. The 'chemistry' between you and the business angel will have as much a bearing on the deal going through as your projected profit calculations.

Venture capital usually represents an investment of £250,000 or more in a business in return for a shareholding, and a proportion of the yearly profits.

A venture capitalist's (VC's) interest in a company does not usually extend beyond three years - in that time they will expect to make a 25 to 30% return per annum on their initial investment. The rate of return may seem high, but the venture capitalist would argue the potential rewards make the risk worthwhile.

To offer a shareholding in your company has to be incorporated. The VC will also seek representation on the board of directors. This means relinquishing some of your control: but the VC board member can provide market knowledge and expertise for the benefit of your business.

Venture capitalists come in many shapes and forms: they can be private investors represented by groups of professionals such as accountants, solicitors, stockbrokers or bankers. They can be corporations, Government bodies or groups controlling EU funds.

Why Would I Want a VC?

It could be your only option if you haven't got reserves to dip into and need a major injection of cash that would be insufficiently covered by a loan or overdraft. Not only do you get more funds for your business but you also gain more leverage to obtain debt finance.