A Brief History Of Online Lending 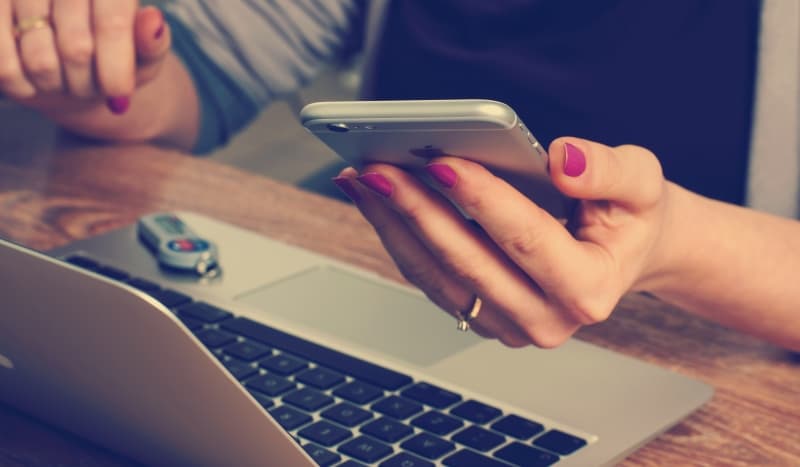 Whilst traditional forms of lending can be traced back thousands of years, online lending is still a relatively new concept due to obvious reasons. The Internet has undoubtedly revolutionised the loans industry, including the speed of application, approval and funding.

We look at the history of online lending below.

The First Wave Of Online Lending

As mentioned, lending has been around for many, many years. So naturally, as computer and electronic data developed and evolved, becoming far more prevalent over time, so did the ways of conducting lending and borrowing.

Come the mid 1980’s, a lender who dealt specifically with mortgages called Quicken loans from Detroit was able to speed up the process of lending, as their name should suggest. The company essentially created the system by which you could make an online application and a system for lenders to review and release funds.

However, due to computers not being common place in a lot of households, it was not until 1999 that online lending truly took off. First Internet Bank were the pioneers, offering home mortgage loans and well as other banking services. Now, with the whole process online; from application, review process to getting the funds, borrowers were no longer required to leave their homes or even talk to a bank when they wanted to take out a loan.

Online lending was so revolutionary because it essentially eliminating the stress associated with traditional loans. It sped up the process and provided better access. This was especially useful for businesses taking out loans. Private lenders could get access to customers and offer loans where people or businesses had been turned down by banks due to things like bad credit scores or lack of company history.

This dramatic change in the loans industry paved the way for alternative lending to flourish.

Following the shift to online lending from traditional lending, entrepreneurs and data scientists speedily began conjuring up ways to get credit to responsible borrowers in the best way possible.

Prosper, which launched in 2006, is commonly seen as the pioneer of the alternative lending trend. However, it was not too long before various other companies launched to have their slice of the cake.

One of the most appealing things about alternative online lending to borrowers is they are not expected to rely on receiving a loan from bank, which can sometimes be hard to achieve and complicated. Alternative lending then became the go-to route for people who wanted to borrow a small amount of money for a short period of time.

By 2011, Wonga had made a dramatic impact to payday lending in the UK, noting a profit of £45 million and lending out over 2.5 million micro loans are around £250 each. The concept of applying fully online and receiving funds within 15 minutes was considered groundbreaking and developed a payday industry worth around £2 billion. The payday industry was since hit with heavy regulation by the FCA in 2015 and has now diminished from around 200 lenders, to just 40 lenders in 2018, with an industry value of around £200 million.

There is still a strong demand for payday loans for bad credit, but tighter lending criteria by lenders and banks have seen the rise of alternatives including guarantor lending and credit unions.

The future of online lending should see a shift away from traditional payday lending to more flexible overdraft facilities and also the use of apps to access money.

Other developments include using technology to allow faster criteria checks and quicker access to funds. The blockchain revolution has attracted significant investment by large investment banks to allow instant payments for individuals and businesses and this is something that is set to become mainstream in the next few years.