A Guide To Student Loans 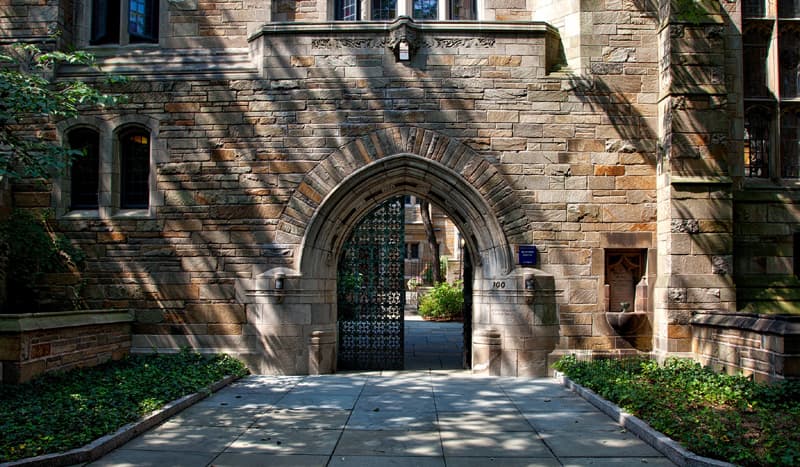 Student loans, how much interest should be charged and whether it is putting some young people off university are all hot topics right now. The funding of Higher Education also proved to be a big issue in the last general election in securing the youth vote.

Before we examine student loans let’s just reflect on the history on how Higher Education has historically been funded.

Back in 1962 maintenance grants were made available to pay the costs of tuition fees and living expenses. By 1989 student loans are introduced with grants of up to £2,265 for poorer students and £420 available to all students. In 1997 a labour government introduced the paying of £1000 tuition fees to be paid by every student in each year of study. Means tested student loans are also introduced. In 2003 Labour allows Universities to set their own tuition fees up to a cap of £3,000 per year. Fees will only be repaid once students earn above £15,000. In 2005 almost all universities set fees at the maximum level of £3,000 per year and in 2006 students become the first group to be charged the higher £3,000 fees.

The coalition government elected in May 2010 announced its intention to radically reform Higher Education and student finance. The Government outlines its intention to raise the cap on tuition fees in England to £6,000 and up to £9,000 in exceptional cases. It was also announced that graduates would not have to repay fees until they were earning £21,000 and above. The passing of this bill proved to be very controversial as Nick Clegg and many other Liberal Democrats had signed the NUS pledge to vote against any increase in fees in the next parliament. As he was later to say, ‘There’s no easy way to say this, we made a pledge, we didn’t stick to it and for that I am sorry’.

Higher Education and the funding of it has been a controversial issue over the past few years. The background to this is that between 1962-2002 those going to university rose from 6% to 43%. Yet funding of Higher Education didn’t rise in proportion.

The debate has always centred on who exactly should pay. The taxpayer, some of whom may not directly benefit, or the students themselves who statistically should benefit financially from being graduates in the future? However it has long been argued by some that fees may put those students from lower income families off from going to university in the first place. Another argument often used is that by charging we are changing the point of Higher Education, from education for educations sake to something more economic and transactional.

Key Aspects Of The Current System

You Don’t Pay Up Front

If you apply to the Student Loans Company then your tuition fees are automatically paid. You don’t have to pay a university up front. You then start repaying the loan in the April after you graduate.

What Exactly Do You Repay?

The whole point of this system is that you pay according to what you earn, so the more you earn the more you pay. Conversely if you are in a low paid job you may pay nothing at all.

It is highly likely that many graduates will never pay their loan back in 30 years, unless of course they become big wage earners.

Is There A Time Limit On The Debt?

Once you have cleared the debt then you clearly stop paying it off. However you also stop paying after 30 years from the April after graduation.

How Is The Debt Recovered?

The debt is taken from your salary through the payroll, so there is nothing you need to do.

You can also apply for a loan to pay for living costs like accommodation. These are still referred to as maintenance loans and are repaid in the same way as tuition fees i.e you start repaying once you earn £21,000.

However there are two parts to the maintenance loan. Up to 65% of the maximum living cost loan is available to everyone. But the rest is income assessed so it all depends on your parents earnings and yours. The controversial part of the maintenance loan is that in most cases the loan itself is never enough to pay some of these living costs, particular in parts of the country like London. Put crudely if your parents earn more than £25,000 they will be expected to contribute.

For 2016/17 starter’s maintenance now comes in the form of a student loan and the amount you can borrow has been increased.

Student loans do not go on credit files. So in this sense they shouldn’t affect you getting a loan/mortgage in the future. However there could be an impact when you have to declare your outgoings to see if you can afford the mortgage repayments.