A Guide To Being A Mature Student 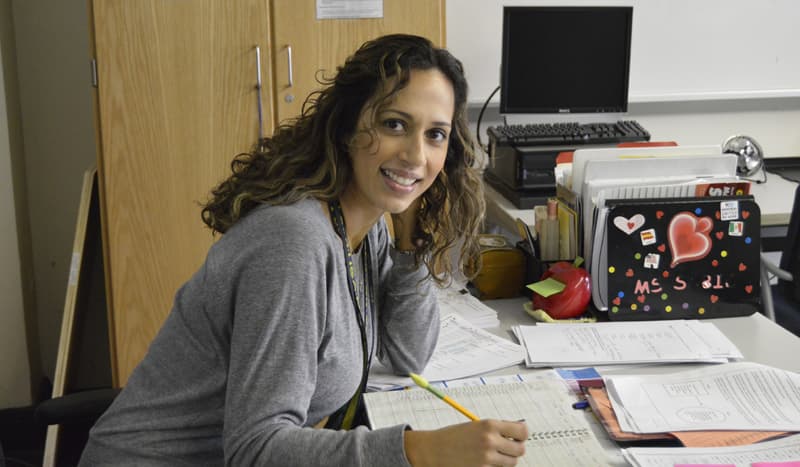 It's never too late to become a student but what should you know before you take the plunge.

Taking a degree is a major commitment for all would-be students regardless of age but there are issues that tend to be of more concern to those not going straight from school - the mature students! You may think that you do not have the right qualifications or that your age precludes you from considering such a step. Many mature students already study at university and you would not be on your own if you apply and accept a place.

Universities recognise the value of mature students and academic staff who have had the opportunity of teaching mature students comment that they enjoy the committed and enthusiastic approach such students bring to their studies. Although you might be concerned that you may be out of your depth at university, you should be reassured to know that, generally, mature students do well and often achieve better than average degree results.

If you have children nursery fees may be subsidised for students' children, calculated on a sliding scale according to income.

Some universities have accommodation specifically for mature students.

If you didn't do too well in school exams there are plenty of 'Access' courses to help future undergraduates gain a place at college.

Mature students as a group :

When referring to mature students it is recognised that this is a very diverse group of people encompassing a wide age range. In many ways it is impossible to make any accurate generalisations. However, there can be common areas among this group. For example, mature students and graduates may :

Age discrimination in the workplace does, undoubtedly, exist. Mature graduates are more likely to experience prejudice from employers and may have greater difficulty securing employment than their younger counterparts. However, there is encouraging evidence of significant action in order to reduce discrimination.