Does Social Media Cause Childhood Depression? 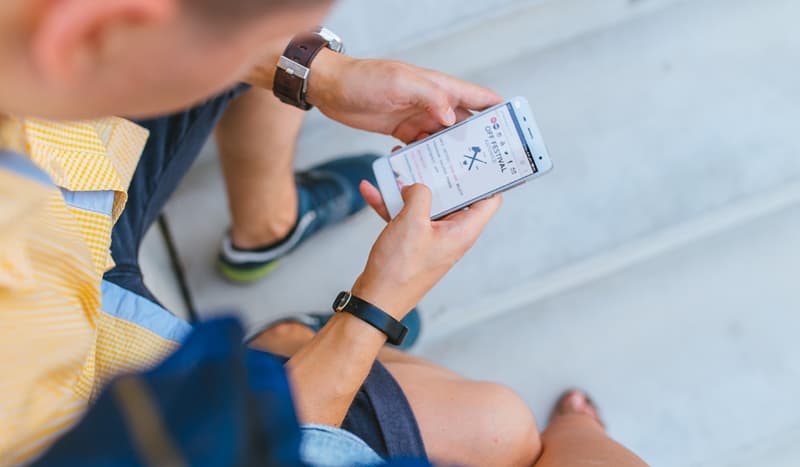 Some GP’s are linking high levels of social media usage with increased levels of childhood depression but what does the research say and what can parents do to ensure the safety of their children?

In 2017 the Royal Society asked 1500 young people aged 11-25 to track their moods whilst using the most popular social media sites. The findings were that Snapchat and Instagram inspired the most negative feelings. Feelings of inadequacy and anxiety were particularly prevalent.  YouTube produced the most positive feelings. This led the researchers to call on social media companies to have a pop up notification when the young person has spent a certain amount of time online. They also called for children to be notified if photos had been digitally enhanced and lessons in school on how to use social media.

The Positive Impact Of Social Media

It is also important in this debate to point out that many children do use social media very positively in their lives. Many children report that they are able to connect with friends, particularly those that do not live near them and that social media can be a great way to send kind messages to friends.

A recent study from Oxford University also suggested that we shouldn’t be too alarmed about the amount of time that young people spend on their screens. This research suggested that children are incorporating screen time into their daily lives. They are still doing other activities but they are taking their screens with them.

The Negative Impact of Social Media

Research is ongoing on this subject but research completed to date does indicates that social media can cause depression and anxiety. It is also linked to bullying, particularly when children express views that are seen as different from others. Many feel that social media organisations have done little to try to curb online bullying. Another problem often cited is the feeling that children often have that others are leading fun lives and they aren’t, this is often referred to as fomo(fear of missing out).

There is also a concern that whilst 13 is the age that children should get a social media account, Ofcom have reported that half of UK children aged 11-12 had a profile. So verification of age is clearly inadequate.

The move for a child from primary to secondary school was cited as being of particular concern. At this stage there seemed to be an over dependency on ‘likes’ and needing that social validation. Children at this age are often in new schools with lots of students they don’t know hence the need for some form of validation.

Sleep deprivation is also a cause for concern. One of the issues seems to be logging in during the night as some young people get addicted and don’t want to be missing out on posts. This lack of sleep is then damaging performance in school.

What Can Parents Do?

Try to encourage phones to be kept away from the dinner table, keep them away from bedrooms when children should be sleeping and stop them being used an hour before bedtime.

Try to encourage your children to use the internet for positive things like research and helping with homework, instead of always social media.

If as a parent you have any concerns or need further advice the NSPCC have a great website that assesses all social media platforms for their suitability by age. They will also offer further advice on how best to protect your child.