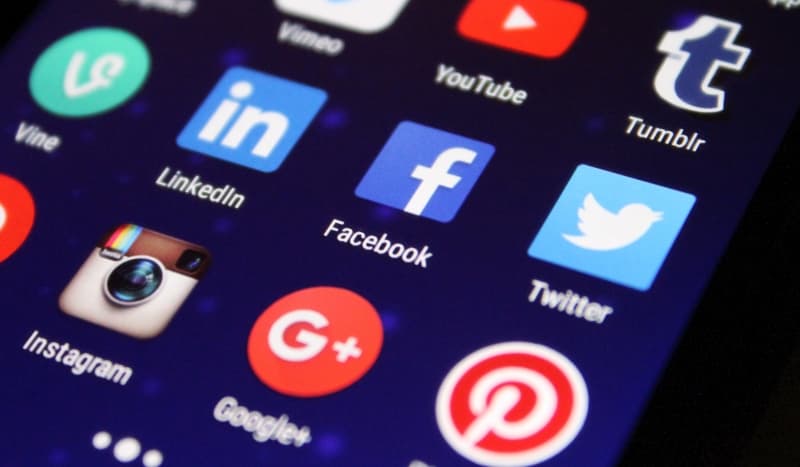 The Royal Society for Public Health (RSPH) is an independent charity who look at public health issues. In conjunction with the Young Health Movement they have published a report examining the positive and negative effects of social media on young people’s health. YouTube is seen as the most positive with Instagram and Snapchat coming out as the most detrimental to young people’s health.

The survey involved 1,500 young people aged 14-24 from across the UK. About 90% of young people is the UK use social media. They were asked to score the social media platforms they used and how they felt they impacted on 14 health and wellbeing issues. The 14 issues judged were as follows:

From this the five most popular sites were given a net average score. They were then ranked from the most positive to the most negative.

YouTube scored the most positive score, followed in order by Twitter, Facebook, Snapchat. The lowest score was given to Instagram. Shirley Cramer the Chief Executive of RSPH has said that both Instagram and Snapchat are very image focused and that may explain why they come out worse for mental health.

The RSPH are now calling on the government and social media companies to help promote the positive aspects of social media whilst mitigating the negative aspects. Their recommendations include introducing pop up warnings on social media, social media to identify users who may need help and direct them accordingly and for social media to highlight when photos of people have been digitally manipulated. This is often true of fashion brands, celebrities and advertising organisations.

In addition NHS England have been encouraged to come up with a vetting scheme for health and wellbeing information so that young people are better able to judge whether information is trustworthy.

Instagram says that it does provide the tools and information on how to cope with bullying and warns users before they view certain content. Sites have also pointed to the fact that the report also mentions that Instagram does encourage self-expression and self-identity.