Home / Personal & Family Living / Charity, Volunteering & Fundraising / How To Leave Money To Charity In Your Will

How To Leave Money To Charity In Your Will 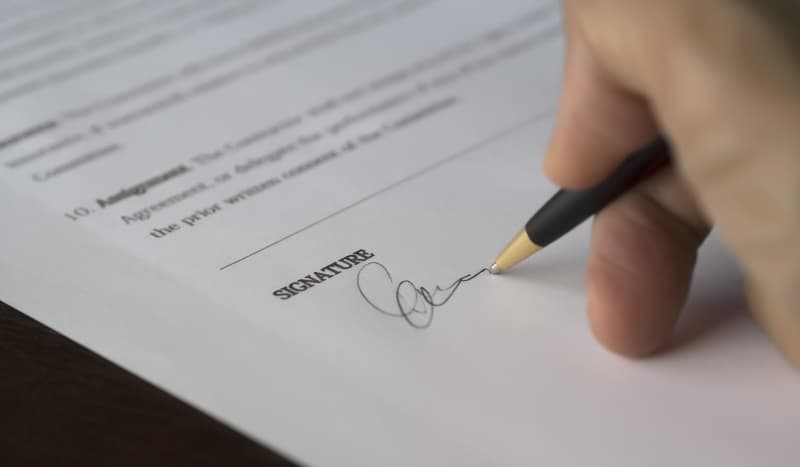 Leaving money to charity in your will can be a great way to support a cause that really matters to you but can also reduce the amount of inheritance tax your family will need to pay.

How Charitable Are We?

As a nation we have always prided ourselves on being very charitable. In fact despite difficult economic times for many the British public continue to give nearly 10 billion pounds to their favourite charities, with nearly 3 million pounds of this donated through wills.Yet only 6% of us leave money to charity in our wills. Many charities are very keen to point out that any amount of money left in a will can really make a big difference.Cancer Research for example are very keen to say that a third of their work is funded by gifts and wills.Two out of three guide dogs are funded by legacies and 50% of the British Heart Foundations money is from gifts and wills. So deciding to leave some money to charity in your will can be hugely important to that charity.

What Are The Different Types Of Legacy?

There are currently three different types of legacy, pecuniary, specific and residuary.A pecuniary legacy is quite simply an amount of money that you specify in your will that you would like to leave to a charity. The executor of your will is then charged with ensuring that your chosen charity receive that money. Specific refers to an item that is left to a charity. This could be shares that you wish to leave. Residuary is where you leave what is left of your estate to charity once everything else has been paid out such as gifts, taxes or debts.

How To Leave Money To Charity

You need to be clear in your will what charity you have chosen, try to include the charity number and address. This will avoid any confusion later over which charity you were referring to.You may want to leave money to a particular branch of a charity, the message here is to be very specific. Some charities can help you with this, so do ask them for any help.

The current inheritance tax threshold is 325,000 pounds doubling to 650,000 pounds  if you have a partner.Beyond this anything we leave behind is subject to inheritance tax at 40%. But another good aspect of this is that if you leave at least 10% of your net estate to charity then you can cut the rate of inheritance cut from 40% to 36%.Charitable gifts left in wills are outside your estate before inheritance, so it can be a way to reduce the tax paid on your estate.

Rather than waiting until you die there are other ways to give to charity. One such way is payroll giving.This is where you donate to a charity before tax is deducted from your income.Your employer does need to allow this and many are signed up to payroll charity schemes such as the Give as You Earn Scheme.This can be a great way to support charity and also be tax efficient.

What Is Gift Aid?

Gift Aid allows charities to claim back basic rate income tax on donations you make.So for every 1 pound donated to charity, the charity can receive an additional 25p. To do this you need to be a tax payer and the charity will need to ask you to sign a declaration form, you will see this in many charity shops. Charities are very keen for donors to do this as it has been estimated that they make a lot more money although recent figures suggest that only 43% of us gift aid our donations.

This may be very easy for you as you may have experienced the work of a charity or even received help from it yourself. If you are still unsure the advice is to look at charities and ask about how what they do works.Most charities do track the impact of the work they do, so asking this could help you decide.If you do want any advice then check out Remember a Charity, this is a consortium of 200 registered charities who work to encourage more legacies. They can be contacted on www.rememberacharity.org.uk.