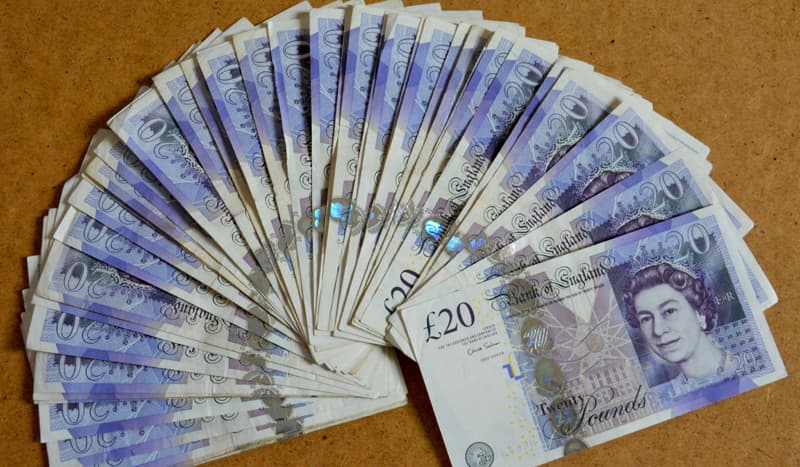 Tax havens have been in the news recently with the publication of the so called Paradise Papers and the spotlight is certainly on them. A tax haven is by definition a place where there is no, or very low taxation, and a high degree of secrecy. We explore here the issues surrounding tax havens.

Last year’s Panama Papers and now the so called Paradise Papers have revealed what the rich and famous are doing with their money. They may not involve anything illegal but certainly they raise various moral and ethical issues.

The latest documents were obtained by the German newspaper Suddeutsche Zeitung which called in the International Consortium of Investigative Journalists. Much of the data comes from a company called Appleby a Bermuda based company which helps its clients to set up in countries with low or zero based tax rates.

These are also officially known as offshore accounts. They tend to be in countries which are often small islands but not always so. Here we list a few of them.Luxembourg,a small European country that has very business friendly laws that allow companies to keep parts of their business there to essentially pay less tax. In fact in 2014 it was estimated that 33% of Us Fortune 500 companies have subsidiaries in Luxembourg. The Cayman Islands and the Isle of Man also feature heavily. The Isle of Man is often cited as being a low taxed financial centre due to its lack of capital gains tax, inheritance tax, corporation tax or stamp duty. It also has very low income tax, the highest rates are at 20%. Jersey and Bermuda are also on the list.

There are 14 of these in total. They were former colonies of the UK and are still under the sovereignty of the UK but do not form part of the UK itself. These overseas territories include Bermuda, The Cayman islands, British Virgin Islands, Gibraltar and the Turks and Caicos Islands. Some of these territories are amongst the biggest tax havens in the world. For example if we take the British Virgin islands that is home to 452,000 international businesses where there is no income tax, no capital gains tax and no inheritance tax but also alongside this there is no public record of any owners of a business and no accounts published, hence great secrecy that those seeking tax havens are looking for.

The Argument Against Tax Havens

The first point is that a lot of money is involved. The Boston Consulting group have estimated that an incredible 10 trillion dollars is being held offshore. What worries most people is the secrecy involved, that secrecy alone can mean that things can happen that cannot be held to account. There is also the issue of fairness, whether it is fair for businesses to avoid paying tax while the poor have no choice. And all of this against a backdrop of great austerity in many world economies following the downturn.

The latest Paradise Papers have also shown that about £10 m of the Queens private money is invested offshore. That money is in funds in the Cayman Islands and Bermuda. Again there is nothing illegal here but it continues to raise the issue of whether the head of state should be investing money outside of the country.

The Defence Of Tax Havens

The main defence is that many of these countries say they are doing nothing illegal. Many also say that they are conforming to international financial reporting rules. Also many companies argue that if they operate in multiple jurisdictions they want to avoid double taxation issues. Private investors also say that if they primarily live in countries that are politically and economically unstable then they have a right to place money in more stable countries.