Will Carbs Make You Fat? 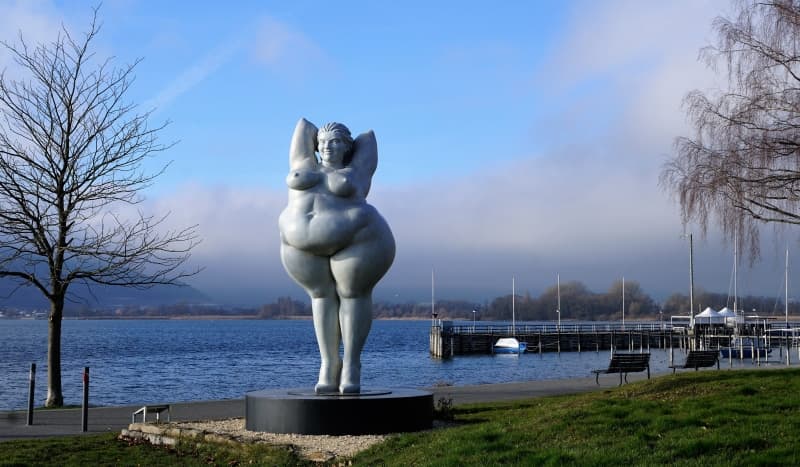 Carbohydrates have become a real concern to people over the years when they used to be a staple part of the British diet. Much of this is due to the way we now process and consume food. So what are the main questions that people have regarding this important food group?

Carbs are an essential way for our bodies to get energy. They are mainly comprised of sugars, starch and fibre. This gets broken down in our bodies and become glucose. Glucose is converted to gycogen which is an essential part of energy for our body.

Will Eating Carbs Make You Fat?

In a simple answer, overeating any food including fat, protein or carbs could cause you to gain weight. It also depends on how much exercise you are taking. Overeating and not exercising would be a lethal combination for weight gain and other heath issues. The carbs that are generally better for you are the complex carbohydrates, foods that have not been overly processed. Complex carbs like wholemeal bread, brown rice and pasta release energy slowly.

Can You Lose Weight Eating Carbs?

Some carbs which also contain vitamins, minerals and fibre may not help you lose wright but they could stop you from over eating. Here we list some carbs that are really good for you. These include squash which is very low sugar and high fibre, sweet potatoes are better than their white counterparts as they contain much less starch, they also contain carotenoids, fibre and additional vitamins. Popcorn is a good carbo to snack on, unless that is you've smothered it in oil, butter, salt or sugar. Eaten freshly prepared its a great wholegrain thats full of fibre. Oats are wholegrain and have been found to lower cholesterol. They are also good in making you feel full, so you may not then eat as much.

What Should You Eat Carbohydrates With?

If you combine simple carbohydrates with slow releasing carbs or protein and fats you can influence how fast the carbs release energy. So for example a white bagel is better served with salmon or eggs, white rice is better served with green leafy vegetables and white potatoes will work better if eaten with black beans.

We often think of carbs as rice, pasta and bread but there is the carb that is fibre found in fruit and vegetables. We might like to refer to this as the 'green' carb. These carbs keep you full, give you lots of vitamins and minerals and make you feel full, so you may eat less. So when you are eating think colour!

So eating carbs is not bad for you, we all need energy so carbs are a vital food group. The key is to eat mostly the complex carbs which are better for us. But if we are hooked on some of the simple carbs, what can we start replacing them with? Well,rather than eating white bread, try wholemeal bread, or even better rye bread. Replace white potatoes with sweet potatoes. Try not to buy heavily processed breakfast cereals but stick to oats or a homemade muesli.