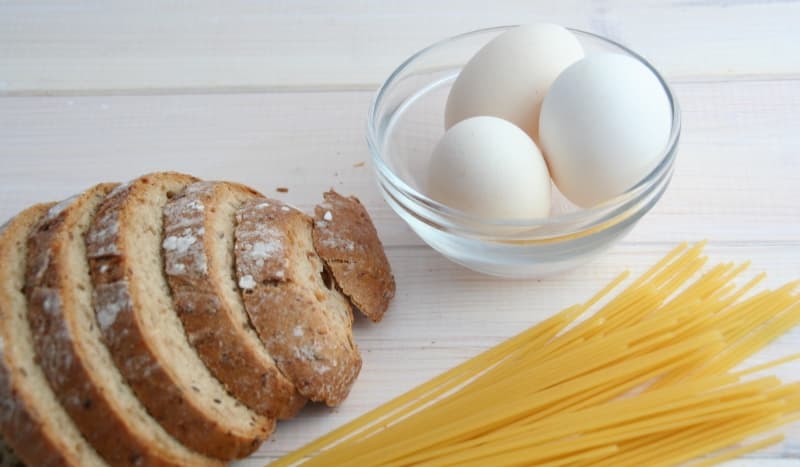 Do low carb weight loss plans really work? They are certainly popular and include not only the Atkins Diet, but also the South Beach Diet, the Zone, and even the Palaeolithic Diet Plans. But while many doctors question the effectiveness of low carb diets for weight loss, recent research suggests that they may, in fact, be very effective after all.

The Link To Insulin Resistance

A new study, presented at the Endocrine Society's 92nd Annual Meeting in San Diego, suggests that for women with insulin resistance, a low carb diet may be the best route to effective weight loss. The study found that obese women with insulin resistance who were on a low carb diet for three months, lost more weight than those who followed a low fat diet.

Conducted by Raymond Plodkowski, MD, at the University of Nevada School of Medicine, the research followed 45 obese women aged 18 to 65 who had insulin resistance.

Structure Of The Program

This is important, as insulin resistance is a growing problem in Western societies. Insulin resistance is a common precursor for Type 2 diabetes, and is believed to be caused by diets that contain an excess of sugar and highly processed carbs. People with insulin resistance metabolise carbohydrates poorly, with the body storing most of the carbs they eat as fat as a result, they often feel hungry, and crave more simple carbs.

Reducing insulin resistance involves changing the way you eat avoiding what are termed white foods (bread, pasta, white rice and sugar) and basing your diet on:

This will allow the bodys insulin levels to reset themselves and change the way you process carbs. In addition you will need to eat regularly that means breakfast, lunch, dinner, and two snacks every day.

Each time you eat you should aim to get your carbohydrates from vegetables and fruits, and be sure to include some lean protein. Eating this way will reset your insulin system and help you to lose weight.