Are Bet365 Dominating the Gambling Market? 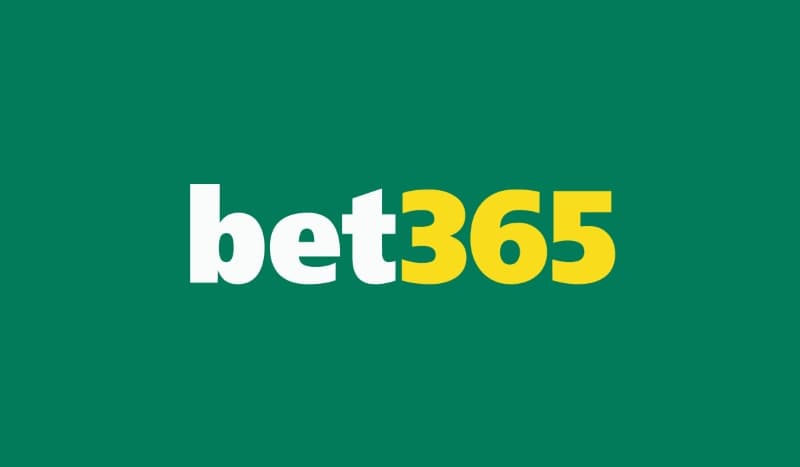 Bet365 are one of the most recognisable and successful gambling brands around. Their market dominance is second to none and thanks to their global reach they have consistently managed to dominate the market share by driving revenue in a variety of ways.

The company already has close to 20 million global users regularly using their sites and services to gamble and place bets. It’s an impressive accomplishment and one which already reaches across nearly two hundred different countries.

Whilst many of you may have heard of Bet365, you may not have directly gambled with them, either via their site or mobile app. The mobile app as stated in onlineroulette's bet365 app review, allows players to bet on sports as well playing casino games. It was released earlier in the year the mobile usage of bet365 adds up to 30% of its overall revenue. The company bet365, have been around since 2000 and yet are one of the most well-established gambling businesses around which has lead to them becoming greatly respected in the market as well as hugely influential in the industry itself.

What Do They Offer?

Bet365 are able to offer their millions of customers the chance to play poker, roulette, blackjack as well as many other popular and more traditional casino games. Not only that but they are also able to provide all the latest and most well-liked virtual slot games around. Their online services have continued to grow and with technology such as smartphone and faster Wi-Fi networks becoming more and more prevalent in more recent times it’s something that the company has been able to embrace wholly and develop its services across a number of new and emerging online platforms and devices.

They have continued to cater to all types of gamblers and aside from casino gaming they have been able to provide their online customers with a whole range or services including sports betting, live betting and even bingo, which has also seen an unexpected online resurgence over the past few years. Bet365 have also been able to work alongside gaming software companies and bring to market plenty of innovating technological developments within the industry. One such development which has meant that the company could provide customers with a more real-time ways in which to make bets, particularly on upcoming and live sporting events, has been their comprehensive in-play services.

This service meant that they were now able to provide a continuous stream of data in real-time as well as being able to both receive and process very large amounts of customer data at the same time. This provided customers with live data and the ability to select and make bets based on real-time information which would tie into a number of live sporting games and events. It’s a service that has particularly grown in popularity in the realm of football where millions of online fans sign in each week and follow all the footballing action whilst making a few choice bets along the way. 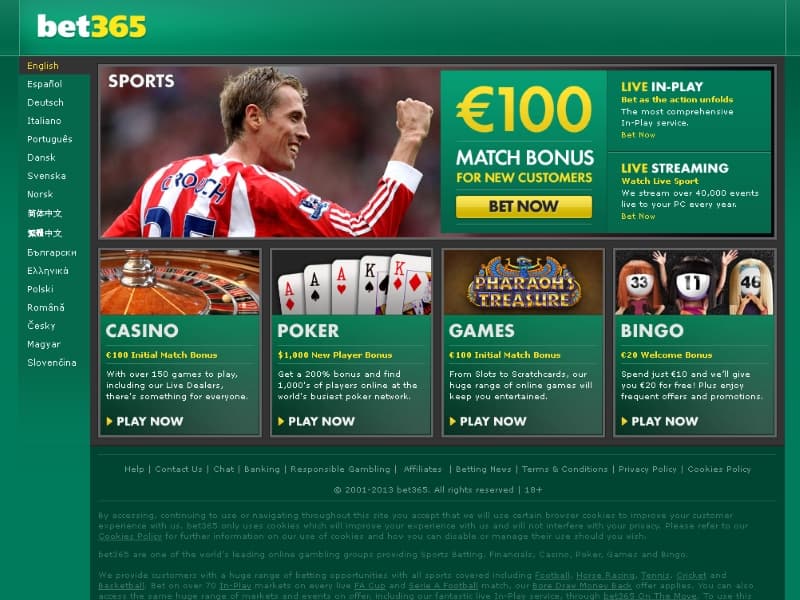 Some Of Their Impressive Stats

Sports’ betting is one of the company’s biggest revenue sources. Active sportsbook customers at Bet365 had already increased in the last financial year by 41% and in-play bets would account for 75% of this total of £4.1 million. In fact, the company had managed to successfully attract 2.3 million new customers to their services who all had placed a deposit of some form in that period. And with them broadcasting more that 20,000 different live sporting events as well each year you can certainly see the appeal that their services have to any avid sporting fan.

During that same fiscal year, Bet365 had managed to accumulate an operating profit in excess of £400 million which was up 26.5% based on the previous year. It was terrific news for the company who had always strived to drive revenue in a number of ways. Their marketing and ability to remain one of the tops and most recognisable brands within the industry is mostly thanks to their memorable advertising campaigns, particularly their in-play TV adverts featuring British actor Ray Winstone.