Increase In The Outbreak Of Measles 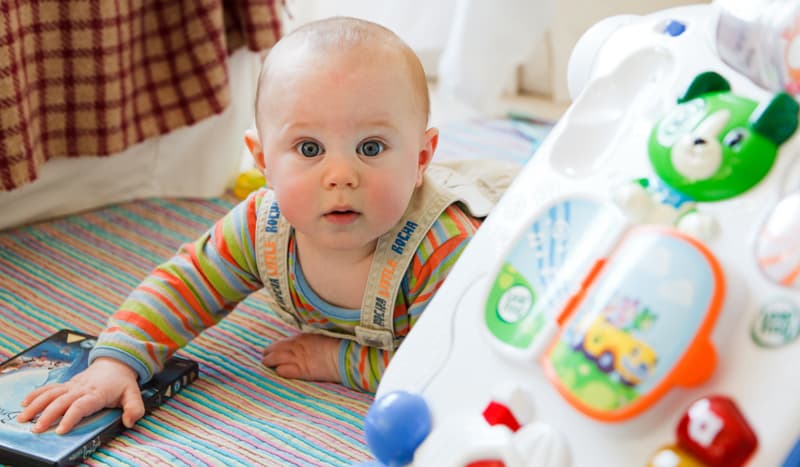 Europe has seen a big surge over the past year in outbreaks of measles reports the World Health Organisation. More than 20,000 people have been affected and 35 deaths have been recorded. But what is measles and why are rates of infection on the rise?

Measles is a virus that is highly infectious. It is caused by paramyxovirus. It starts like a cold and symptoms can include a runny or blocked nose, sneezing, a high temperature and a cough. Before the rash appears small greyish white spots can appear in the mouth. The measles rash then appears on the body 2-4 days after the first symptoms. It is highly infectious.

When To Consult Your GP

Contact your GP immediately if you think that either you or your child has measles. Do not turn up in the surgery, call them first, as it can be highly infectious.

Why Have There Been So Many Outbreaks?

Fifteen European countries have seen large outbreaks over the past year including the UK. One of the reasons for the increase may be due to fewer people being vaccinated. The MMR vaccine can prevent measles but when it was associated with autism 20 years ago, in research that has since been discredited, that did affect some peoples view of the vaccine.

The vaccine is given in two doses to very young children although older children and adults can be vaccinated later. The vaccination is part of the MMR jab. MMR protects against measles, mumps and rubella in a single injection. All three conditions are infectious and can be fatal as well as causing meningitis, swelling of the brain and deafness. The MMR vaccine was introduced in 1988. The first injection is given to babies, normally within a month of their first birthday. The second injection is then given usually at age 3. The injection is given into the muscle of the thigh or upper arm.

Does The MMR Vaccine Cause Autism?

The outbreaks of measles are seen by some to be due to the concern some parents have that MMR is linked to autism. So where did this come from?

Single vaccines are not available on the NHS because there is concern that not all children would get all the injections. In effect you would have to have 6 separate injections. Some parents do however pay to have these administered privately.

The World Health Organisation would like 95% of the population to be immunised. At the time of writing 91.6% of the UK population are immunised.

How Does Measles Spread?

Droplets transfer the infection. As such the disease can easily spread from room to room. It is highly infectious.

If you are planning a pregnancy do make sure you have received a measles vaccination. You cannot be vaccinated during pregnancy. If you do contract measles in pregnancy this can result in an infection of the unborn child and in the worst case can result in the death of the baby.