How Does Your Community Make You Proud 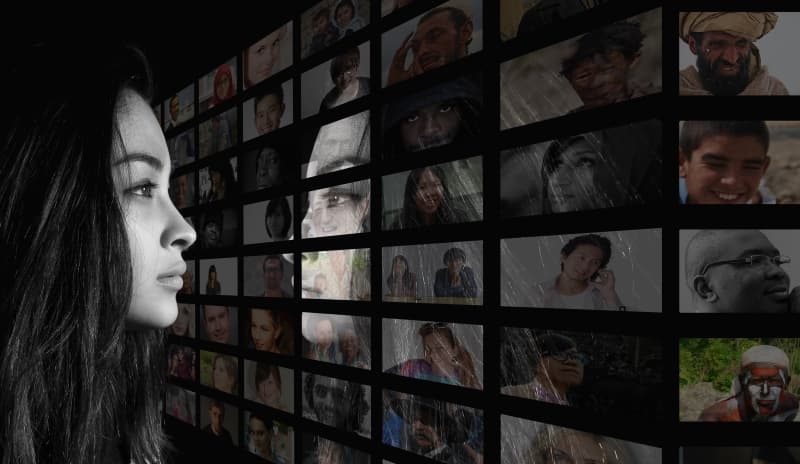 We often hear in the press about a ‘community’ particularly when there has been a disaster and there is a need for people to rally around and care for those affected. But how strong is community spirit in the UK and how much does it really matter?

What Is Community Spirit?

Community spirit can best be defined as both an attitude and also a willingness to take action to support the people who live in your area (or community). We saw this most recently after the Grenfell Tower disaster when local people came out in large numbers to provide clothing, food and support for those affected. When interviewed people spoke with pride of how the community was coming together to cope. This would imply that community spirit is important to people.

This is backed up by research. Slater Gordon Lawyers polled 2,000 people to find out how they felt about where they lived.

When asked what they most liked about the place they lived in the biggest response was location, but 6% said the sense of local community was also really important. Interestingly, when asked about what they would like to change in their area 10% said they would like a greater sense of community spirit. Finally, when choosing where to live 69% of people said that the local community would be an important factor. So, the research would suggest that we all desire to live in an area with a strong community spirit, that this is something that we put value on.

Supporting this is additional research by Vileda, who tracked what people looked at most when they were viewing a potential new home. Interestingly 95% of us go straight to a window to look outside and want to know about the neighbourhood. This implies that the area that a potential property sits in is almost more important than what’s inside the property itself. In other words, we want to live in a location with people and a community we can connect to.

Local businesses can also play a large part in the development of community spirit. Local businesses do after all interact with local people, are often employers of people in the community and can also provide support for local interests. Examples that you will find include supporting local schools and nurseries with fundraising or some businesses even sponsor the local football team.

Local businesses are also valued by people, after all thriving businesses make the community look affluent and makes the area look good as opposed to shops and buildings boarded up and empty. Local business can also provide good places for people to meet, talk and ultimately connect. But it’s not just small local businesses that do this.

Large companies like legal firms can also play a large role here. Many like Slater Gordon have a large presence in communities up and down the country in cities like London, Birmingham, Liverpool and Cambridge. This provides local people with advice and support when they need it most.

The people that make up communities in the UK are now more diverse than ever. As a society we are made up people from different cultural and religious backgrounds, yet on the whole we live and work alongside each other in a stable society. So how can people with all their differences help create strong communities?

Firstly, many strong communities will have voluntary groups and organisations that are visible in the community, getting things done for people and making a difference. The rates of volunteering in the UK, both formal and informal, has remained constant over the past few years. Strong local leaders can also make a difference, providing a voice for people and communities on local councils. It can also be good to create local events that people can take part in. Examples include fete's, fairs, or large participation events clearing up the local park for example. This brings people together in a shared common purpose.

A Sense Of Pride

Research from gov.uk on the Community Life Survey also reported that over two thirds of people agree that their community pulls together to improve the neighbourhood. This figure is on the rise from previous research conducted in 2014-15. Nine out of ten people also agree that their area is a place where people from different backgrounds get on well together. The research also reported that feelings of belonging to a neighbourhood, chatting with neighbours and exchanging favours with them is also stable.

So, the research seems clear that people want to live in areas where there is a strong sense of community and want to feel pride in what that community achieves. There are also many examples of where when disaster strikes a community the community will support itself and rally round to help others. All of this despite the diverse makeup of many communities in the UK. And by community we don’t just mean the people that live in it. The work of local businesses can also be instrumental in supporting a community so that it thrives economically and provides a focal point for the community.