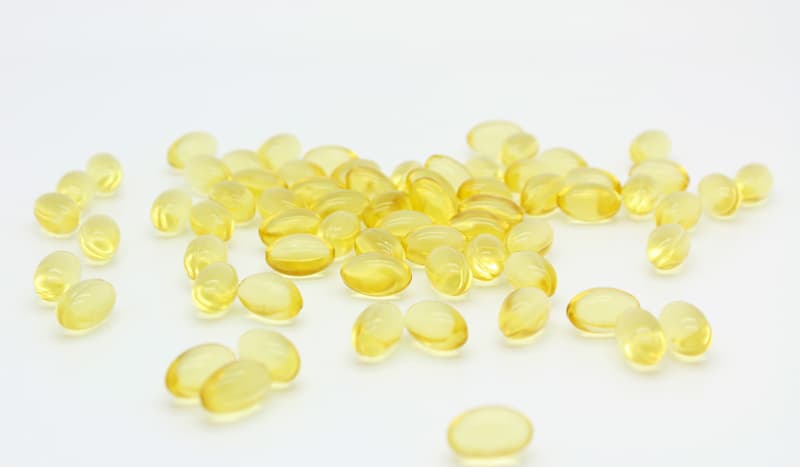 Vitamin D supplements could help 3 million people a year from getting colds or flu, that’s the latest research published in the British Medical Journal.

What Is Vitamin D?

Vitamin D is often called the sunshine vitamin as it is made in the skin whilst out in the sun. It is essential for healthy bones in that it regulates the amount of calcium and phosphate in the body. Low levels can cause rickets in children, adults can get osteomalacia which can really make your bones ache. But vitamin D also plays an important part in our immune system. That’s because it makes antimicrobial weapons that effectively puncture holes in bacteria and viruses.

Researchers at Queen Mary University of London looked at data from 11,321 people from 25 separate trails. They looked at respiratory tract infections and found that one person would be spared infection for every 33 taking vitamin supplements. There were greater benefits for those who were deficient in vitamin D in the first place and there were greater benefits taking pills on a daily or weekly basis.

One of the researchers, Prof Adrian Martineau, said: "Assuming a UK population of 65 million, and that 70% have at least one acute respiratory infection each year, then daily or weekly vitamin D supplements will mean 3.25 million fewer people would get at least one acute respiratory infection a year. “They go on to argue that food should be fortified with the Vitamin D supplements as it is in the USA where milk is fortified with the vitamin. The view from the researchers is that if vitamin D were to be added in a low level way to food it would eliminate the deficiency as it has in several countries.

The research is described by the Society for Endocrinology as ‘striking’.

PHE however say that the data is not conclusive although they do recommend taking supplements particular in the winter when sun can be hard to find in the UK.