How To Get Into A Nightclub 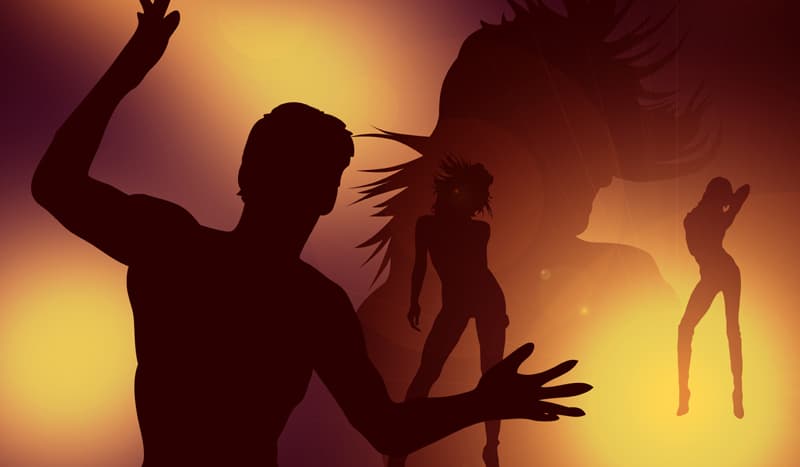 Getting into a nightclub can sometimes prove very difficult. From specific items of clothing that are a definite no, to things you may not even have considered. Why not see how you can ensure you get in every time?

Many nightclubs will have both age and dress rules – you will have to be a certain age and adhere to an acceptable dress code to get into them. So, to avoid being left out, you will need to understand more about getting into a nightclub.

The first thing to know about getting into a nightclub is any age limits that the nightclub in question may have. Many nightclubs are over 18’s only and some are over 21’s only. In the case of more exclusive nightclubs, they may even have a strict over 25’s policy. To this end, if you are thinking about trying to get into a nightclub that you haven’t been to before, you will need to check the age limit before you set off for the night. If you look younger than your age, it can be a good idea to take proof of age with you i.e.. an ID card or your passport. Door staff can be very strict on age limits, so be prepared.

The next thing that you will need to know about getting into a nightclub is the dress code. Practically all nightclubs will have a fairly strict dress code (i.e.. the clothing that is acceptable for visitors to wear). As a general rule, the following clothing items may not be allowed inside a nightclub; trainers or sports shoes, hoodies, sportswear and/or jeans.

To this end, if you are planning on visiting a specific nightclub, it’s a great idea to ring them before you set off and ask about the dress code – again, door staff (also known as bouncers) can be very strict on the kind of dress code that they will allow into a nightclub – so don’t risk end up being left out in the cold by wearing unacceptable clothing.

As a general rule of thumb, you may find that the following clothing items are ‘banned’ i.e.. they are not allowed inside certain nightclubs; trainers/sports shoes and any other kind of sportswear including hoodie tops, football or any other sports related shirts and jeans.

In some exclusive nightclubs you may even have to wear a suit along with a tie - even when you're inside and at all times. Goes without saying really, it pays to do a little bit of research on the dress code that applies, before you turn up. You may also find it's not your sort of place anyway!

Finally, you will be expected to adhere to certain behaviour rules if you are visiting a nightclub. Door staff can turn you away if you are deemed to be too drunk or if you are abusive to them, or to anyone else, before you get into a nightclub. It is their job to prevent potential trouble (i.e.. such as fighting) from occurring, so they are generally very strict on acceptable levels of behaviour.

Also note that door staff may sometimes turn away large groups from entering a nightclub. In short, if you are thinking about visiting a nightclub – plan well ahead to avoid being turned away – also bear in mind that it is often up to the door staffs discretion as to who gets in or not – so try to be polite at all times!