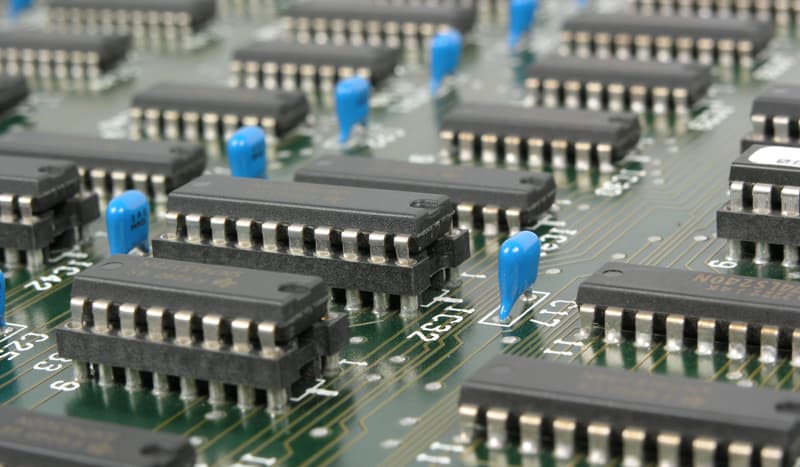 Virtualisation can be applied to applications, storage, networks, and servers and is a great way to reduce IT expenditure whilst increasing IT efficiency in a business.

The Benefits of Virtualisation

One of the biggest benefits to business of virtualisation is that there can be significant cost savings in that IT is simpler to manage. Downtime is also minimised, IT productivity is improved, disaster recovery is slicker and capital and operating costs are all reduced.

How Does Virtualisation Work?

Disaster can strike at any time from a full systems failure, to lost data. Years ago, if a server crashed there would be a number of processes to go through from restalling all systems and applications software as they were before, although you may only be able to restore data as far back as the end of the last working day.

Virtualisation changes all this and also provides other options. Data can be easily backed up as part of an image of a given virtual machine. There is also no need for a physical server rebuild. Disaster recovery is relatively cheap and quick.

Virtualisation simulates the existence of hardware and creates a virtual computer system. This allows businesses to run more than one virtual system on a single server.

A virtual machine is therefore a data file on a physical computer that can be moved and copied to another computer.

Virtual machines have the following characteristics. They allow the running of multiple operating systems on one physical machine. They divide the system resources between virtual machines. They provide fault and security isolation at the hardware level and preserve performance with advanced resource controls.

What To Do If Your Virtual Machine Fails?

Virtual machine back-ups can fail. The first thing to do is discover the cause of the failure. Here we list the most common reasons. Most backup applications have an index of the data that has been backed up. This can become corrupt. When this happens, the log will display write errors. The solution is usually to use the logs to find the problem and rebuild.

Other reasons can include insufficient permissions and unsupported guest operating systems. Some older back up applications also have problems with virtual machines that have really large virtual hard disks attached. An overstressed host server can also cause problems, a virtual hard disk can also become corrupt. When this occurs, the applications log will contain read errors which can provide a clue to the corruption.

There are a number of approaches to data recovery or disaster recovery for a virtual machine. VMware Inc offers its centre site recovery manager software that automates virtual machine failover.