What Is The Gig Economy? 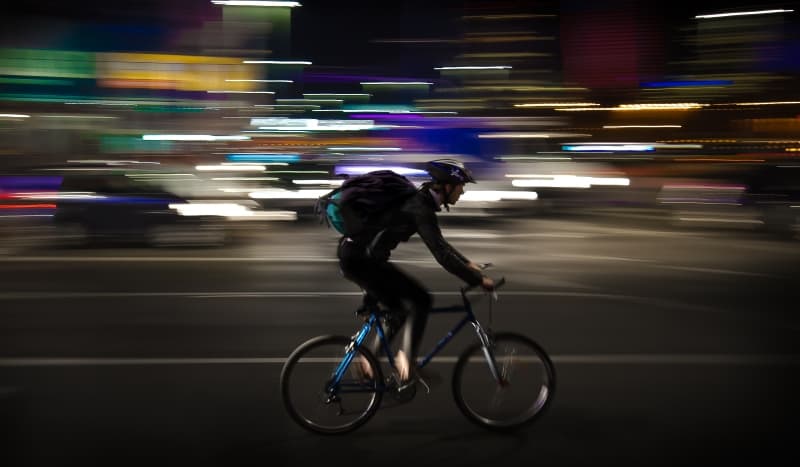 We hear a lot about the gig economy in the press, maybe because it has been the subject of many court room battles. But what is the gig economy and what are the issues associated with it?

What Is The Gig Economy?

The gig economy has been defined as a type of labour market whereby people work on short term contracts or on a freelance basis. The jobs are not classified as permanent and traditionally the workers have not been viewed as employees. Under these terms workers in the gig economy have therefore not been entitled to sick pay, holiday pay or any of the other rights that permanent employees would have.

It is called the gig economy as workers are paid for the 'gigs' they do rather than receiving a regular agreed salary.The type of jobs that exist in the gig economy include drivers and couriers. It is estimated that 5 million people in the UK can be classified as working in this way.

Benefits Of the Gig Economy

Those who support the gig economy argue that it gives workers flexibility. You are not bound by set hours but can pick up work whenever you are free to work. So students for example could enjoy this system as they can work when they can and not be bound by set hours.

Employers can also benefit as they can give work when it is there but do not have to pay people in lean times when the work isn't there.

Criticisms Of the Gig Economy

The problem is that many worry that if you work in this system you do not get workers rights for things like unfair dismissal, the minimum wage, paid holiday or sickness pay. So whilst you may get flexibility you also lose rights and protections. For many this is a price too high.

A number of court interventions have been made with regard to a number of employers where the court has reclassified gig workers as workers with rights. These rulings blow open the whole issue.of whether there should be such a thing as a gig worker. Some of these rulings are currently being appealed by employers.

The grey areas seem to occur in that whilst many gig workers are self employed, have VAT registration and may pay tax on a self employed basis many only work for the one employer which makes people question what they really are.In some cases the employer using the gig worker in this way can also ensure they cant work for anyone else.So the line between gig worker and employee gets very blurred.

What's the Difference Between The Gig Economy And Zero Hours?

There are similarities between the two There are no guaranteed hours and not a great deal of job security. But the big difference is that if you are on a zero hours contract you do get many of the right enjoyed by employees, so you do get holiday pay for example.

It is clear that there needs to be greater clarification of the distinction between employees, gig workers and zero hours workers. Ideally the government wants to ensure that the workplace affords flexibility to those workers who want to work flexibly but many question whether the loss of basic rights is a price too high. The debate continues.