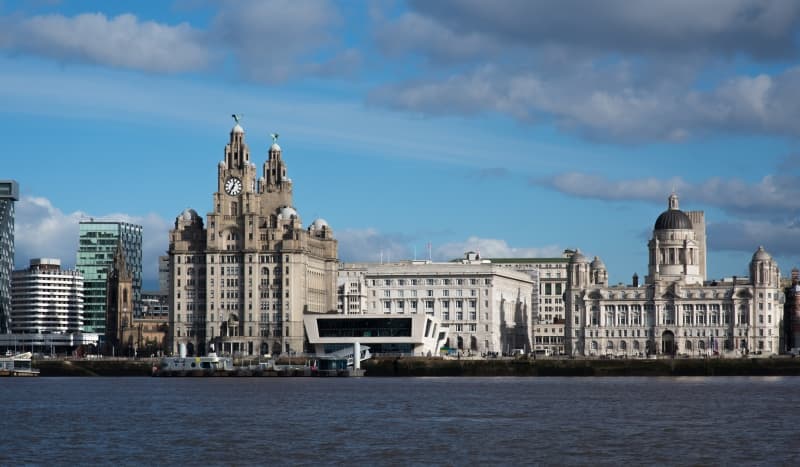 As a busy European city and 2008’s European Capital of Culture, Liverpool hosts hundreds of events throughout the year. A vibrant city with a great night life, great culture and lots to see and do, read on for a quick snapshot.

One of the most famous is the Liverpool Mathew Street Festival, the largest free music festival in Europe. Centred on Mathew Street, the festival runs over the August
bank holiday, lasting five days. The event attracts thousands of music fans from across the world and uses six stages to host over 95 local and international bands who are often either cover bands or unsigned. In 2010 the festival celebrated its 18th birthday and the recent announcement that the 2010 MOBO awards were to be held in the city.

The UK’s number one dance festival originates in Liverpool, although in 2006 was moved a few miles south to Daresbury in Cheshire. The Creamfields festival is a 2 day event held over the August bank holiday and attracts thousands of music fans from across the world. The event was first held in 1998 and artists including Dizzee Rascal, David Guetta and the Prodigy have all headlined the festival’s stages over the past decade.

Liverpool Music Week, held annually at the end of October, is the UK’s largest indoor winter music festival and offers music fans a combination of free and ticketed shows. Artists range from relatively under the radar bands to some of the country’s largest, most established acts. 2009 saw the likes of Kasabian, Calvin Harris and the Enemy headline the festival. Over 80 events make up the Liverpool Music Week as over 250 bands play across 26 venues across the city.

The Aintree Racecourse in the north of Liverpool is home to the world renowned Grand National steeplechase. The race is widely regarded as the biggest and most popular event in the horse-racing calendar and is the most valuable National Hunt event in the UK. It also holds numerous records for the most horse racing bets on an single event and for certain individual horses.

The Grand National takes place annually in early April, usually on a Saturday. The race is 7.242km long and contains thirty fences.

The Liverpool Biennial is a world famous visual arts festival held in the city and is the largest of its kind in the UK, attracting almost a million visits in 2008. The event is held biannually and showcases some of the most exciting contemporary artists in the world. The event lasts ten weeks and sees the entire city literally transformed into one huge art gallery.

Another event in the Liverpool area is the Southport Air Show, held annually in late September. The event will celebrate its 20th birthday in 2010 and is the largest aviation show in the North West, including a Battle of Britain memorial flight, appearances from aeroplanes such as the Typhoon and Tornado GR4 and displays from the Red Arrows.

With two world famous football teams and a city bustling with sport, events of that nature are never hard to find, for example in November 2010 the city hosted the European Cross Country Championships.

The city also hosts hundreds of smaller events and festivals all year round. From the Liverpool Lantern Parade that takes place every Halloween to the Hope Street Feast that celebrates Hope Street Quarter’s contribution to culture in Liverpool, digging a little deeper uncovers a world of events and celebrations.